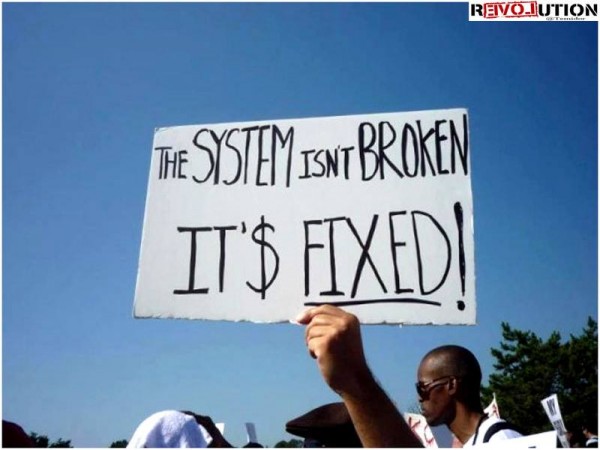 No man can serve two masters: for either he will hate the one, and love the other; or else he will hold to the one, and despise the other. Ye cannot serve God and mammon. (KJV)

For the love of money is the root of all evil: which while some coveted after, they have erred from the faith, and pierced themselves through with many sorrows. (KJV)

“Prohibition doesn’t work.” You’ve heard it before. I’ve said it before. (See here and here, e.g.) You’ve probably said it before, too. It’s any libertarian and/or drug law reformer’s mantra.

Prohibition doesn’t work. If it did, there wouldn’t be 400,000 New Zealanders who currently use cannabis, and people like Smith to supply. Prohibition has not reduced demand or illegal supply of cannabis. Only a sensible drug policy, such as that promoted by the Aotearoa Legalise Cannabis Party, can do that.

But I’ve never been entirely comfortable with the claim that Prohibition doesn’t work.

But what is Prohibition really for? We can find the answer to that by asking what an adaptationist evolutionary biologist would ask when trying to determine the biological function of a phenotypic trait. What has Prohibition done in the past that best explains why we still have it?

Prohibition’s time is up. It’s throw a spanner o’clock.