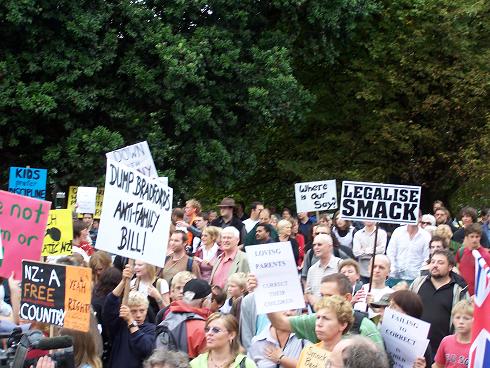 Government lacks the authority to prohibit the selling and usage of drugs and this is the reason why drugs should be legalised including harmful ones.

In political discussions focusing on the harm aspect of drugs takes the discussion from a principled discussion to a pragmatic discussion. Pragmatism is to accept wrong hoping that good may result.

Accepting that government may protect us from harm is to argue in support of nanny-state-ism and to accept that our relationship to government is similar to an adult-child relationship.

Acting beyond legitimate authority is to act unjustly.