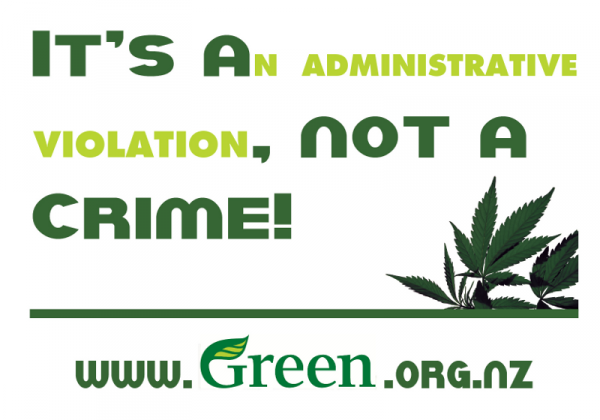 I was contemplating reading a white paper on Drug Decriminalization in Portugal: Lessons for Creating Fair and Successful Drug Policies by Glenn Greenwald of the Cato Institute.

On July 1, 2001, a nationwide law in Portugal took effect that decriminalized all drugs, including cocaine and heroin. Under the new legal framework, all drugs were “decriminalized,” not “legalized.” Thus, drug possession for personal use and drug usage itself are still legally prohibited, but violations of those prohibitions are deemed to be exclusively administrative violations and are removed completely from the criminal realm. Drug trafficking continues to be prosecuted as a criminal offense.

Perhaps the Green Party could learn some Lessons for Creating Fair and Successful Drug Policies. Because, let’s face it. Their drug policies so far have been neither fair nor successful.