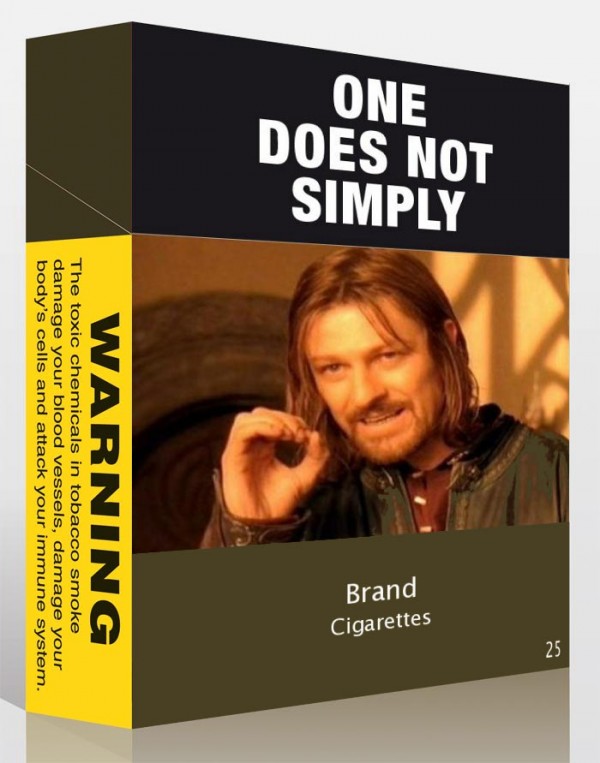 I read this in the news last week.

New Zealand has the “sovereign right” to protect its citizens and will not be told what to do by tobacco companies, Tariana Turia says, as plain packaging of cigarettes passed its first hurdle.

Last night Turia, Associate Minister of Health, introduced the Smokefree Environments (Tobacco Plain Packaging) Amendment Bill into Parliament, and it passed its first vote by 118 votes to one.

It has now been referred to the Health Select Committee for public consultation. National, Labour, the Greens are all supporting it, while New Zealand First was expected to support it at least through to select committee.

Eventually the legislation would see all branding removed from all tobacco products, aside from the name of the variation in small plain type, with large warnings about the risks posed by smoking.

Turia said that despite legal challenges to similar measures across the Tasman, she was confident it met New Zealand’s international obligations.

I’m against it. It’s creeping totalitarianism!

The tobacco industry is against it. British American Tobacco spokeswoman Susan Jones says

Plain packaging constitutes a severe restriction on the use of our intellectual property, including trademarks. This is a huge concern to us, as it would be to any business, because the effect is to render our trademarks unusable.

John Banks is against it. He says 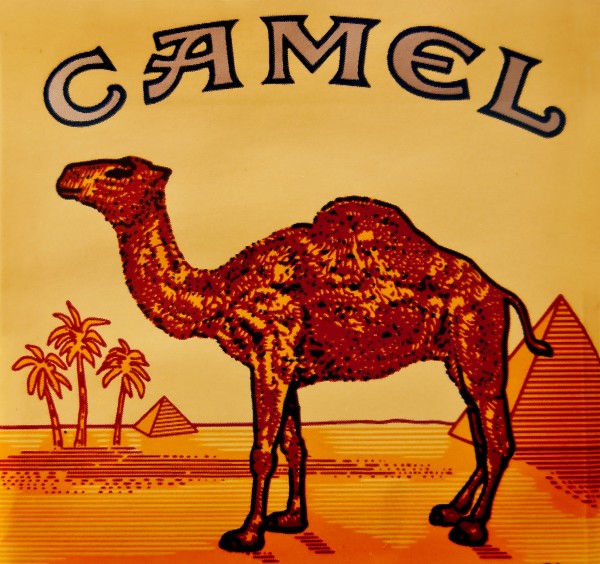 Please understand that what constitutes private property is a system of restrictions, authorised and enforced by government, on who may do what with certain things. For example, making it illegal for anyone except the R. J. Reynolds Tobacco Company to use the word ‘camel’ and a picture of a camel in certain contexts is what constitutes the company’s intellectual property in the Camel trademark. To own a trademark is to restrict everyone else’s freedoms, e.g., to restrict their freedoms to talk about and draw camels.

Getting the government to restrict other people’s freedoms to use words, images and ideas is tantamount to theft and anathema to this libertarian.

I don’t think much of the trademarks argument put forward by Jones and Banks. The government giveth and the government taketh away. Problem?

2 thoughts on “One does not simply brand cigarettes”