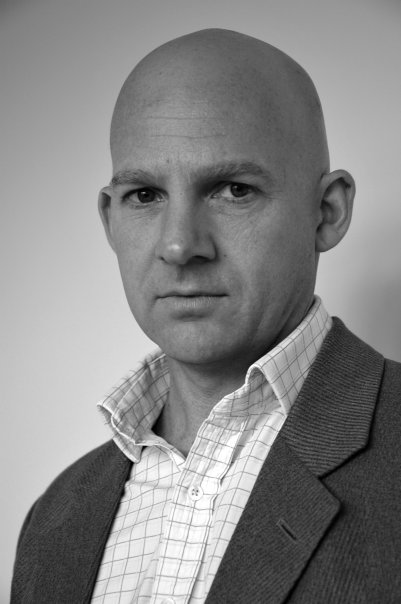 Congrats on your appointment as leader of Act.

I am a Libertarian, and I must confess that the Act Party has been nothing but years of disappointment after disappointment to the degree that I now have a loathing for the very name.

Will you change my opinion?
Will you win my support?
I would hope that you will make a condition of an coalition deal with National, that they break ties with the Maori Party and agree to remove all race based laws and institutions from our government and enshrine the principle of racial equality before the Law.
Getting into bed with the Nat/ Maori party coalition made a mockery of Rodney Hide.

I also think Act has trapped it’self in Epsom.
to win that seat you must sell out too many of your principles and pretend that you are ‘light blue conservatives’…. center right…. like National and this watery stance defeats you from where you ought to focus…. on getting past the 5% ….. by following *Core act principles*…. Racial equality before the Law…. and the decriminalisation of Cannabis…. more freedom less government.
These two policies are very popular and will push you past the 5% mark …. if you have the balls to follow through on them…. not like Don Brash who cowered before John Banks…. who should never have been recruited into Act’s ranks.

You must be well aware of the great reforms sweeping America in respect to legalisation of cannabis, and in regards to it’s harmlessness and medicinal value.
This is a real opportunity to tower over National and Labour.
A Balzy Act could become King maker!

Liberty lovers are waiting in droves for *a real Liberal* to stand up and confront the Socialists of the left/ right/ and center.

Ps. I saw you on Paul Henery the other night and am concerned that you say you dont like the term ‘Libertarian’ and prefer the term ‘liberal’.
I assume you seek to distance yourself from ‘the tin foil hat’ that popular stereotype of a libertarian, yet I would have thought that would be much more palatable than being mistaken for a Commy lefty…. which is what ‘Liberal’ has come to mean.
It scares me that this is a sign of yet another political compromiser under the delusion that Compromise is the way to get into power…. yet all Acts arse kissing in the past has meant they have achieved nothing whatsoever while in parliament…. and they have slowly lost all their support.

Do something amazing!
Show some balls!
Sack all the compromisers who infest your exec.
Go back and re-recruit all the *Real battlers* who have deserted Act because of the lame-o expedience mongers refusal to draw lines in the sand.
Admit the mistakes that Hide, and Brash made.

Apologize to NZ for acts slide into being Nationals bitch.

Tell the people *principles Matter* Justice is not for sale, and you will fly past the 5% mark.
*This is the sort of Party New Zealand desperately needs*…. there is a gaping hole waiting to be filled.