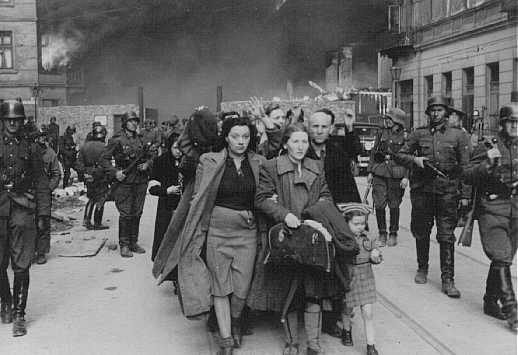 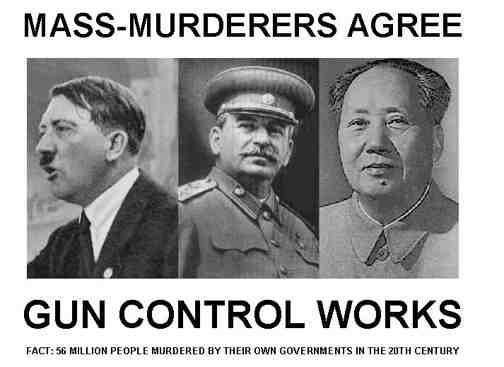 Secondly I post it because it demonstrates why the Founding Fathers enshrined the Second amendment… the right of Individual citizens and groups to own Guns, and to use them *against the government* in the defence of their own lives and property… or that of their neighbour.
This is poignant because there are a lot of people who struggle to be able to apprehend the righteousness of these principles… yet when they look at how the Nazis functioned in respect to the Jews…. and then they read about this uprising in Warsaw… they have to admit the Jews were right to attempt to resist the Nazis… and that of course the first thing evil powers seek to do is disarm their chosen victims. 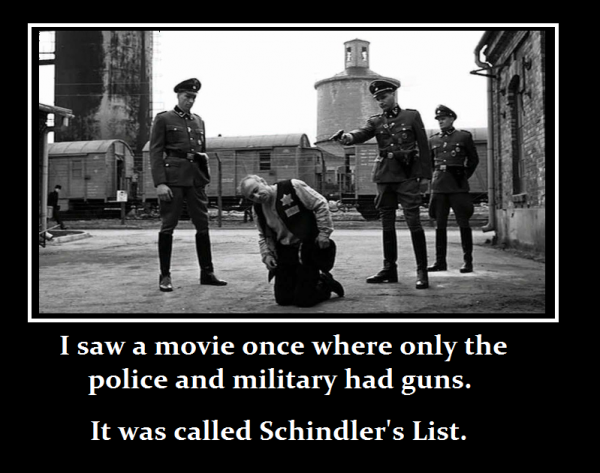 And theses are the hard facts of history…. not some intellectual exercise.
And as has been rightly said… “Fools who learn nothing from history are doomed to repeat it”.

The Right of Revolution

One thought on “The Warsaw ghetto uprising. 1943. The Right to armed resistance against tyrannical Government”