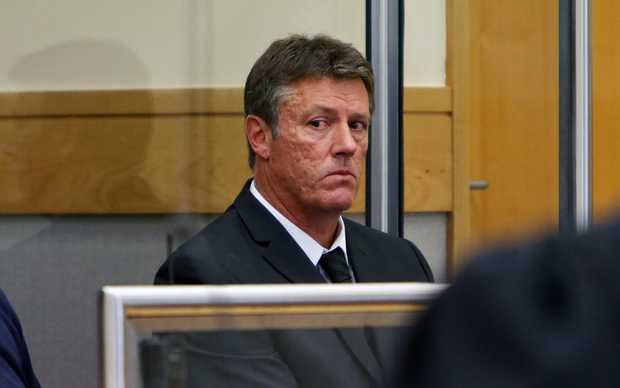 Blowers originally denied all charges, but changed his plea to guilty two days into a jury trial, which had been set down for two weeks.

In the High Court at Whangarei this morning, Blowers was sentenced to four years and nine months for supplying meth and two years and three months for theft of drugs, to be served concurrently.

I’ve got nothing against adults buying and supplying methamphetamine, and neither should you. Such drug deals are consenting acts between adults and no one else’s business. A country in which consenting acts between adults are potentially punishable by life imprisonment cannot plausibly lay claim to being part of civilisation, except perhaps in a very loose sense of the word.

But stealing methamphetamine? Like, twice? Mike Blowers is a thief, a liar and a humungous hypocrite who flagrantly abused his position of power as a high-ranking police officer.

The veteran officer had 20 years’ experience on the job, with particular expertise in battling the drug trade.

He was the officer in charge of the Northland Organised Crime Unit which carried out raids against drug manufacturers and suppliers.

The War on Drugs is a war on people who use drugs, not to mention it’s a powerful driver of corruption within our police state. Here’s an idea. Give P(eace) a chance!

I’ll just mention in closing that methamphetamine use is something that can quickly spiral out of control. My advice is, stay off the fries! Regardless, addiction is health issue, not necessarily a crime. Your addiction is no one else’s business, unless you choose to make it so. Preferably by asking for help, rather than stealing other people’s drugs. Or your mum’s television.