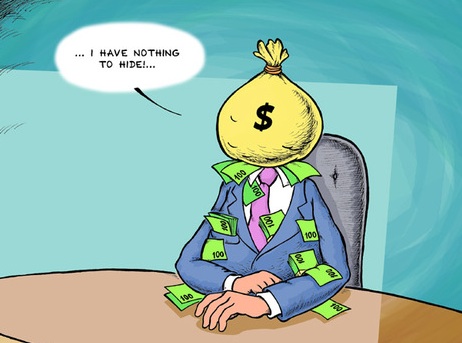 Be careful what you wish for… ye masses.

I’m not a Sports Fanatic.
Dont watch Rugby.
Pay no attention to League, Soccer… boring… so I dont know much about sporty stuff.
I am however compelled to be interested in politics, and in Socialist Democracies ‘Sport’is a political football.
And no one can avoid reading about the FIFA Scandal…

It seems a perpetual Irony to me that nations Lobby, endeavour to bribe Sports officials to host things like the world Cup, when these Frivolities always end up a financial disaster and Heavy burden upon their people for years to come !!!???
They are grotesque extravagances most heavily borne by the poor.

It’s worse than *begging* to be Royally screwed!

Same can be said about the Olympics… etc, etc.

The Rugby World Cup cost New Zealanders 1. 2 Billion, and returned only 700 million… to the benefit of a few… and at the expense of the Many.
Well done Helen Clark. 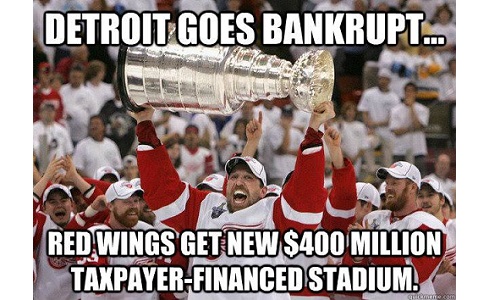 Every sporting stadium ever built *by the government* has been a financial blow out of gigantic proportions…to be borne by the resident Slaves.

All Nations are run by irresponsible ….politicking fools… voted for by even bigger fools.

No wonder these FIFA Clowns are laughing… Life is just a carnival….at everyone else’s expense.

Sports are a group of activities which rightfully sits outside the sphere of legitimate Government duties, and therefore should be left to private voluntary associations.