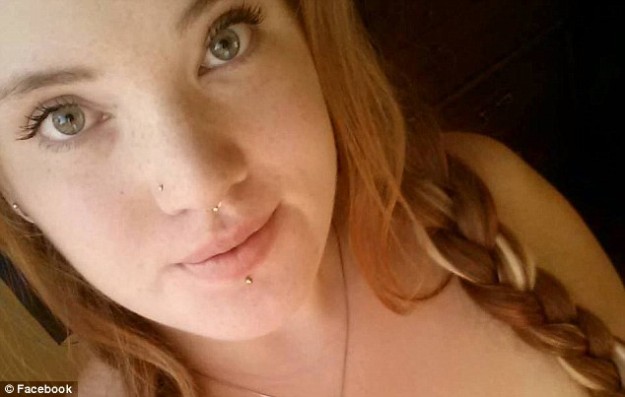 Cassidy Boon is a Naive Feminist socialist/ self appointed ‘activist for social justice’ and *I personally disagree with everything she represents, yet I am horrified to see that a horde of ‘precious’ minded fellow Kiwis have manage to lobby Facebook into deleting this little girls facebook page simply because they could not handle her expressing her opinions.

In a manor I found very amusing/ quirky, she dared to criticize the Haka and after researching New Zealand on the net she expressed her *textbook* socialist feminist disdain for what she saw as ‘injustices against woman and the indigenous Maori’ whom… from her reading of propaganda on the net… she gleans are an under-trodden race.

The Irony is though she obviously wanted to help the poor oppressed Maori, she made the *unforgivable sin* of critisising a Maori Custom…. something considered Taboo in these parts.

I wrote a blog post in response to her original video >here< and you will find her original Youtube post there too (unless that gets axed too!) Some people will think I am strange rallying in support of a person who if she studied my stuff on the net would probably think I'm a social menace... and would probably laugh if it was *me* who had been removed. They probably think I should be joining the celebration that she's gone... after all is it not great when an ideological enemy takes a hit? Is not vengeance sweet? For me it's frightening just how bad the tyrrany of Political Correctness is successfully destroying free speech and silencing dissent. This will have been devastating to her as she ... like me... puts her heart and soul into social concerns, and it is frightening to think that such small minds in large numbers can get *anyone* shut out of what has become an essential medium for people to express themselves, and fight for causes they believe are important to humanity. 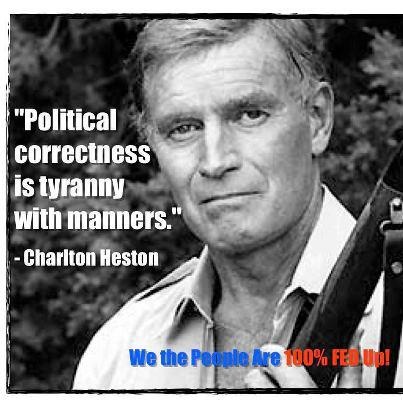 As a person of strong independent views and the moral conviction at demands that I speak out against evil where ever I see it, I fear this Rabid Mob might get *me banned next*.
It is a favorite tool of nasty Socialists to attempt to get the voices of their opponents silenced via labeling anything they dont like as ‘Trolling’ or ‘hate speech’ and maliciously working to get them Banned.
This is definitive Fascism…. and the resort of devils who cant rebut their adversaries with reason and truth.

We live in Petty… yet dangerous times…. We even have intellectuals who suggest Non-conformity is a mental illness!

I have set up a facebook page hoping to get her restored… I have no idea how to effect this… yet this blog post and facebook page is my attempt to do just that…. for the sake of free speech … against the tyranny of Politically correct censorship… of which The removal of Cassidy Boon from facebook is a sorrowful example of nasty Mob mentality.

I call everyone who believe in free speech to please join my FB page, and help get her restored.
I need help to achieve this.

I know that by defending Cassidy… I am defending *all our rights* to think and to speak.
These sorts of ‘Lynch mobs’ are a threat to Individualism and all of us who naturally… refuse to be lemmings, and righteously swim against the tide.

And Cassidy…. if you ever read this… I want to say how ashamed I am to be a New Zealander for what they have done to you…. and I would apologize for what my countrymen have done… yet I dont speak for anyone but myself.
Please know that I had nothing to do with it… and please *Dont* remove your Videos from Youtube.
You have every right to express your views.
I can see you are an intelligent Girl, funny, and I would love to teach you about Libertarian social justice ideology.
You have great potential.

Please sign my petition for the sake of Free speech >here.

Update: 21/11/15 VICTORY! She has been restored…. I’m convinced it was all because of my petition which mannaged to get 1 vote. :-)…. terrified the hell outa Mark Zuckerburg! 🙂
Thank you facebook for such a good outcome.