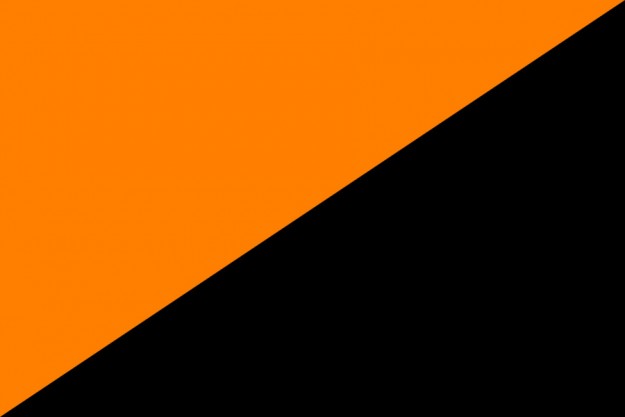 Well, you would if it were up to me.

I have always believed that the ideal society is a meritocracy.

A meritocracy is a society in which each individual gets what he or she deserves. Anything less than this is unjust.

But that’s not saying very much. In fact, it’s not saying anything at all, unless accompanied by an account of what it is that each individual deserves. Preferably such an account will be a full-fledged moral theory, but let’s go pre-theoretical, and assume, just for the sake of my argument here, that each and every member of society deserves at least a roof over their head, a bed to sleep on, clean running water and enough to eat. Even our worst criminals are guaranteed this. (Oh, and ultra-fast broadband, of course, that most fundamental of all human rights.)

There are two main types of moral theory, viz., deontological and consequentialist. (Or three main types, if you count virtue ethics.)

(It’s all much more complicated, of course. Consequentialism is almost synonymous with utilitarianism, and as we all know utilitarianism is wrong, wrong, WRONG! Because Ayn Rand said so! And so did the man whom she described as “the most evil man who ever lived”! And so say I! Woe to him who creeps through the serpent-windings of utilitarianism. But, again just for the sake of my argument here, let’s not damn utilitarianism. Notwithstanding that it’s damnable.)

Capitalism basically says that you deserve to keep the fruits of your own labour, and to hell with the consequences. So capitalism is deontological in theory. And it can be considered as a species of voluntaryism. So it is virtuous in that sense. But it makes no explicit provision for caring for the poor and leads to ever-growing wealth inequality so is vicious from the point of view of utilitarianism.

Socialism, however, isn’t any better in practice. In fact, it is worse because its attempts at wealth redistribution (to achieve a more just distribution of wealth as per whatever measure of desert is used) only serve to achieve a different unjust distribution of wealth, usually by overtaxing the middle classes. (Let’s face it, the ultra-rich do indeed have more wealth than they can possibly need so are not actually any worse off if they pay a higher tax rate, and I am who to say.) So the middle classes get doubly screwed by a mixed economic system, first by unfettered capitalism and then by capitalism’s fetters.

So capitalism wins the day but it is still a badly flawed system.

Which is why I am neither a socialist nor a capitalist. I am an anarchist looking for a flavour of anarchism that has both the virtues of capitalism (it must be an entirely voluntaryist system) but yet serves to more or less guarantee that there is at least an adequate (albeit perhaps very basic) standard of living for all.

Footnote. Non-utilitarian versions of consequentialism are less vile. What if the moral basis of property rights is rule-consequentialism? Food for thought would be a great way to make a living.

One thought on “You’re gonna get what’s coming”