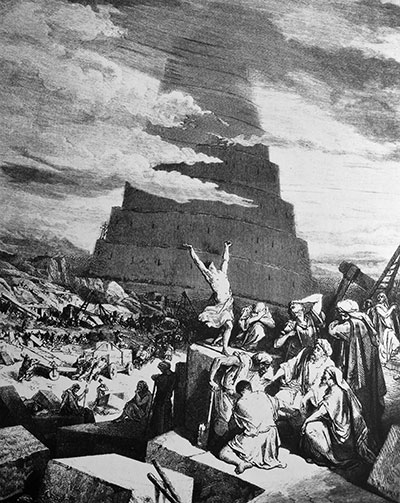 It is constructing the Tower of Babel again…. God divided the Nations to prevent total centralization of power… yet they seek to restore it ready for the new Nimrod… the Beast.

This plan lies at the heart of the Climate change agenda, their ‘Peace agenda’, Their globalist economic regulatory agenda, and of course… their Legislative Anti- Independent sovereignty agenda and Drive to hogtie free speech and the internet.

More from Tim on the UN….

2 thoughts on “The UN And The Grand Centralization Of Power.”