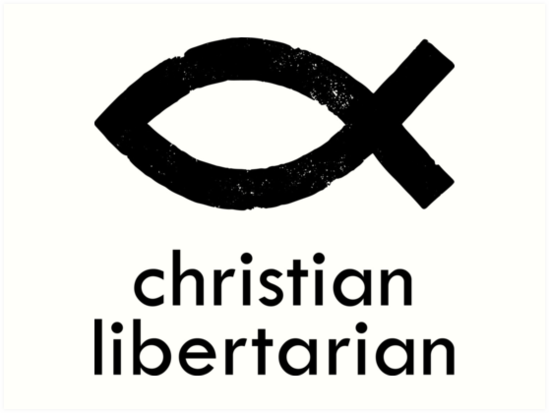 It was with surprise and pleasure to find this Christian Libertarian Opinion piece in the NZ Herald this week!
🙂

First Some Links to My Christian Libertarian stuff:

Mallard’s secular prayer offers no limit on state power
NZ Herald
By: Bruce Logan
Parliament’s Speaker, Trevor Mallard, in a unilateral fit of secular hubris, got rid of the reference to Jesus and prays the parliamentary prayer in Maori. Secular hubris? What’s that?

Although now in danger of slipping away, one of the great achievements of our political tradition is its grasp on freedom. After much trial and error, we managed to separate the role of priest from the role of king. It took a while to put into practice what Jesus had said, “Render unto Caesar that which is Caesar’s and to God that which is God’s.”

For the Romans that was radical; the emperor was divine. There was no authority above the state. It didn’t matter that many Romans might not have accepted the emperor’s divinity, it was how it spun out in law.

The early Christians, refusing to accept the supreme authority of the divine emperor, were called “atheists”, haters of mankind. It is not without irony that these hating and hateful atheists gave the West its insight into political freedom.

Sometimes that division of powers is called separation of church and state. It is more than that. Secularists like Mr Mallard might find it unpalatable, but the limitation on state power is entirely the consequence of a belief in monotheism. Without God the state is supreme. It is an observable matter of historical and practical truth. Who’s the boss, God, who dignifies the individual conscience, or the state?

When Parliament prays, it acknowledges its own human limitation. In a democracy that acknowledgement of limitation is essential. Prayer in Jesus’ name is an exercise in humility, it is not mumbo-jumbo. It reflects the agreement that there is a power above Parliament.

We won’t all have the same idea of who God is. Without some long-standing insight, men and women tend to create a god in their own image. Which is what Mr Mallard is doing. “We’re not all Christians now,” he says. Jesus must go.

But we don’t all have to be Christians, simply recognise the foundation of our culture and in what truth our freedom lies. Mr Mallard’s multicultural god is his own creation.

Mr Mallard is not advancing, in the name of diversity, the cause of a latter-day neutral secularism at all. Instead he is well on the way to creating a civil religion; a religion, whose form and subject of worship is the state itself. The demand to get rid of the prayer that has its roots in the religion that gives dignity to the individual, will erode our freedom and lead to the gradual deification of the state.

Secularism is a parasite. When it has killed the host it feeds on, it will have nothing to offer but bondage. The foundation that gives us freedom and expression of religion, free speech, freedom of assembly and freedom of conscience, will crumble…