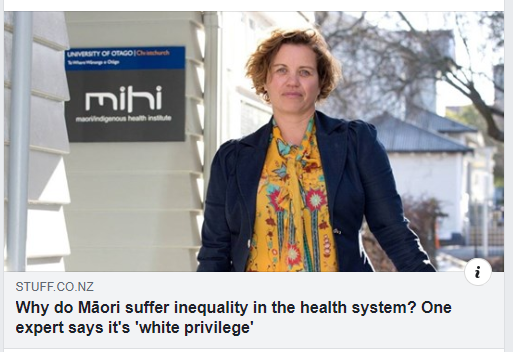 Read Why do Māori suffer inequality in the health system? One expert says it’s ‘white privilege’

What a load of crap!
I am sure that instead of talking to ‘academics’ if the press actually went and talked to front line staff who work in hospitals they would speak of the very opposite reality
The New Zealand health system bends over backwards to Maori…pandering to the skewed dictates of ‘fulfilling treaty obligations’.

Think about what these academics preach and what the NZ press so thoughtlessly reports. 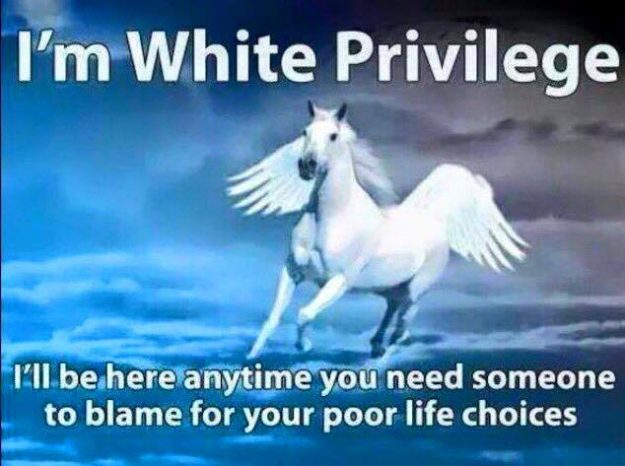 Notice how nothing is actually Maoris own responsibility?
And this has been the ‘Diagnosis’ of Socialist politicians and academics for the past 30 years… and they have thrown Billions at this…. which has proven to be a utter failure… only growing dependence upon the state! 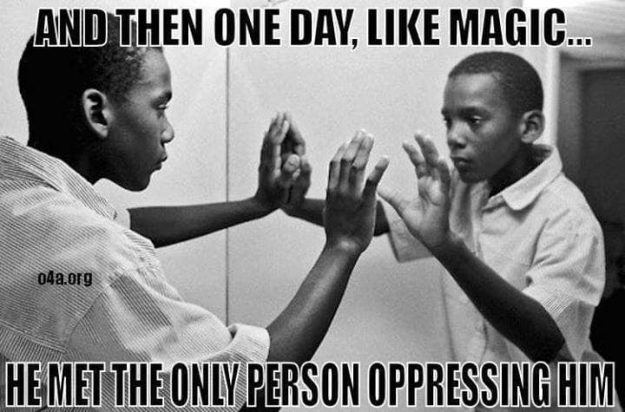 Could it be the whole diagnosis is absolutely wrong?
False?
would that not explain why their remedies dont work?
How about a different prognosis… how abot we start seeing the problems faced by Maori as fundamentally a matter of *self responcibility and personal ethics… ie *their own fault*… not the fault of the Pakeha at all!
After all colonisation introduced *great advantages* to Maori of western science and wisdom! And it is a complete lie to suggest they have not had access to this valuable store of wealth creating wisdom. 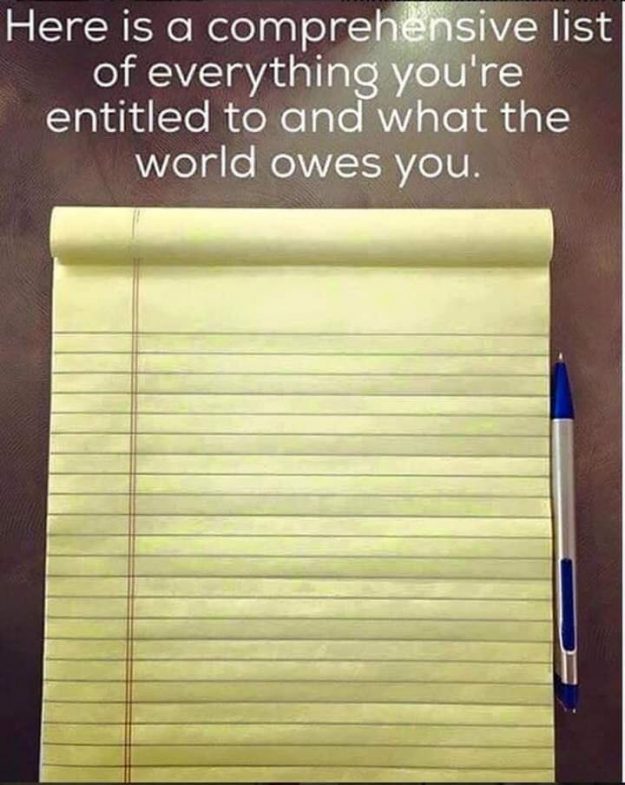 Could it be that the Maori people have actually been led down the garden path by their own leaders for their own political advantages, power, and wealth?
Could it be that Socialist have used the Maori people as pawns to attack New Zealand freedom, equality, and prosperity… to fulfill their maniacal delusions about the forced redistribution of wealth by the all powerful socialist state?
Hmmmmmmmm????
END WAITANGI APARTHIED!
Dump the Race based seats in parliament!
Dismantle all the Socialist crutches that enable the victim mentality. 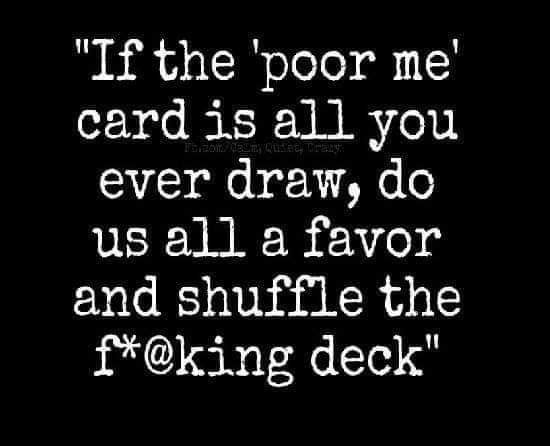 When will The press in New Zealand actually do their job and produce some Journalism of quality instead of just parroting the state agenda? 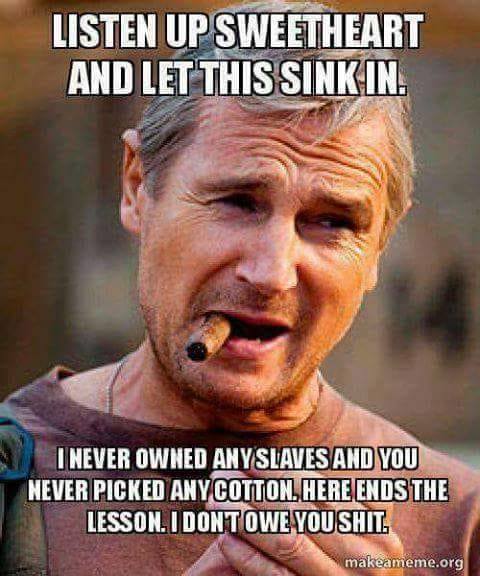 STOP WITH THE LIES AND BLAME! MAORI NEED TO TAKE RESPONSIBILITY FOR THEIR OWN SHOCKING CRIME STATISTICS.

2 thoughts on “White Devils! How much Racist BS will Kiwis continue to swallow from Bankrupt Socialist Academics and experts?”