A man has suffered extensive burns after LPG from a cylinder he was using to light a cannabis pipe exploded in his face, police say.

On arrival, they found a 22-year-old man with burns to his face, arms, thigh and knee.

Lee said it appeared the man was “pre heating a pipe used for smoking cannabis” using a 9kg gas cylinder with a modified gas valve in the laundry of his home.

“He opened a valve, there was a pause, he then operates his cigarette lighter causing an explosion.”

If the man had died he would have been a nominee for the Darwin Awards.

My question today is, “If you ran a Darwin Awards for creationists, what would you call it?”

In my view Britney Speers is a very interesting Woman! She ranks very highly in my books.
She’s a picture of Divine Art!… She has God given Looks and Talent. She’s successful and wealthy.
And buys her man a cool ride!
What a Gal! 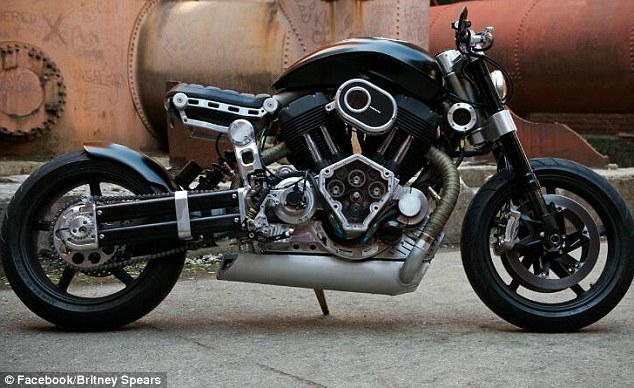 Now IMO If she was also a Dispensational King James Bible believing Libertarian Christian… she would almost be the Perfect/ Ideal Woman!