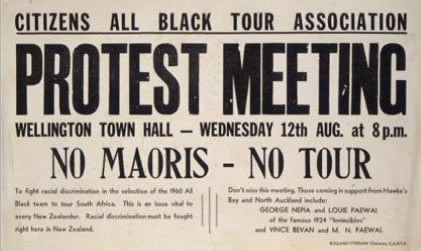 My first ever protest march … was against the 1981 Springbok Tour. 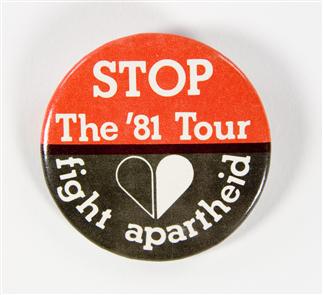 I don’t remember the date or the details. It was such a long time ago.

1981. Were you for or against the Springbok Tour?

But I remember more than John Key!

Resentment is like drinking poison and then hoping it will kill your enemies. 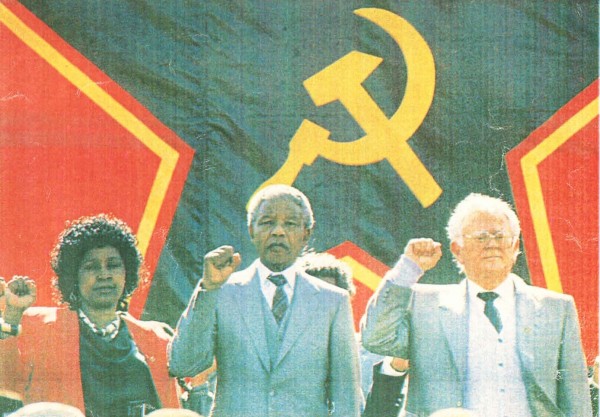 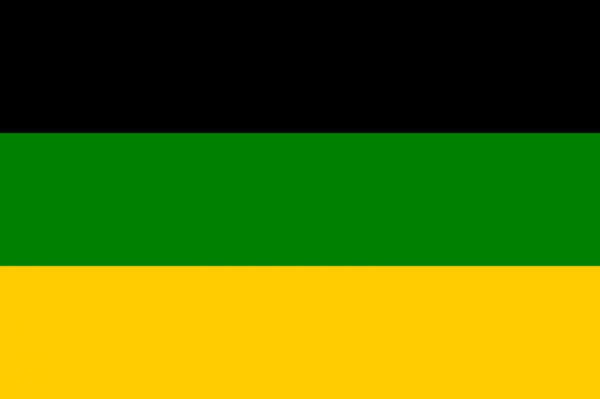 Nelson Mandela was a violent man.

I must deal immediately and at some length with the question of violence. Some of the things so far told to the Court are true and some are untrue. I do not, however, deny that I planned sabotage. I did not plan it in a spirit of recklessness, nor because I have any love of violence. I planned it as a result of a calm and sober assessment of the political situation that had arisen after many years of tyranny, exploitation, and oppression of my people by the Whites.

He was also a terrorist.

I have already mentioned that I was one of the persons who helped to form Umkhonto. I, and the others who started the organization, did so for two reasons. Firstly, we believed that as a result of Government policy, violence by the African people had become inevitable, and that unless responsible leadership was given to canalize and control the feelings of our people, there would be outbreaks of terrorism which would produce an intensity of bitterness and hostility between the various races of this country which is not produced even by war. Secondly, we felt that without violence there would be no way open to the African people to succeed in their struggle against the principle of white supremacy. All lawful modes of expressing opposition to this principle had been closed by legislation, and we were placed in a position in which we had either to accept a permanent state of inferiority, or to defy the Government. We chose to defy the law. We first broke the law in a way which avoided any recourse to violence; when this form was legislated against, and then the Government resorted to a show of force to crush opposition to its policies, only then did we decide to answer violence with violence.

But the violence which we chose to adopt was not terrorism. We who formed Umkhonto were all members of the African National Congress, and had behind us the ANC tradition of non-violence and negotiation as a means of solving political disputes. We believe that South Africa belongs to all the people who live in it, and not to one group, be it black or white. We did not want an interracial war, and tried to avoid it to the last minute. If the Court is in doubt about this, it will be seen that the whole history of our organization bears out what I have said, and what I will subsequently say, when I describe the tactics which Umkhonto decided to adopt.

I do not call Mandela a violent man or a terrorist in order to cast aspersions on him. Rather, I do so simply to state the facts. Make of these facts what you will. The usual suspects are already using them to speak ill of the dead. (I’m looking forward—in a not-looking-forward sort of a way—to reading Mandela’s obituary over here.)

Racism is one of my pet hates. Obviously, it was one of Mandela’s, too.

I hate race discrimination most intensely and in all its manifestations. I have fought it all during my life; I fight it now, and will do so until the end of my days. Even although I now happen to be tried by one whose opinion I hold in high esteem, I detest most violently the set-up that surrounds me here. It makes me feel that I am a black man in a white man’s court. This should not be.

So Mandela was a violent terrorist? I am unmoved. Nelson Mandela is, was, and will always be a true hero.

I’ll leave it to my co-blogger Tim to post the respectful obituary that Mandela deserves. I have a feeling it’s going to start off something like this …

Nelson Mandela was probably the greatest man of our times … 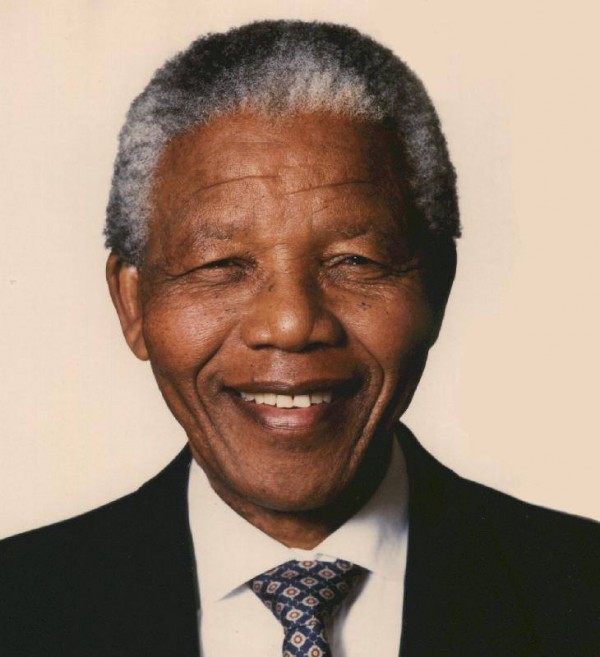