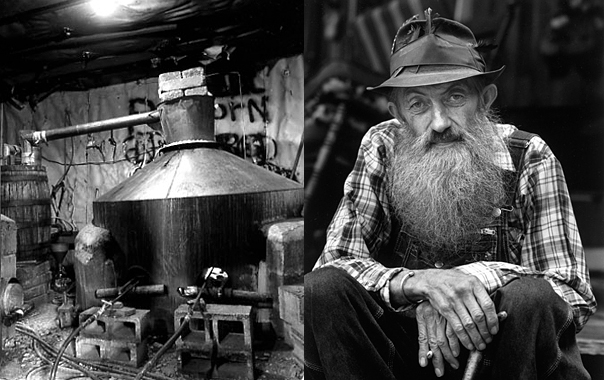 Now here is the first of 11 youtube vids about the last batch of Moonshine old Popcorn Sutton made in the classic ‘Covert style’ in the hills before he made the ultimate protest against tyranical laws… he committed Suicide… rather than do time in the Boob for the so-called crime of brewin likker. This set of vids is an American Libertarian Classic! As you watch this son of a son of a shinner you will hear HillBilly Libertarian Gems!(His Grand Pa helped build the local Baptist church with his ‘Non-taxible’ income!).
It is in the Best spirit of Civil disobedience and refusal to be subjected by tyranny. He talks about suffering Oppression. He admits he was forced to quit, but his Rebel Spirit against Tyranny never left him, he simply got too old to carry on. He’s an inspriraition!Loved his Good Lady and his two model A Fords. God Bless Him! (What? A Christian praisin a Devils Brewer?… Did not Jesus turn Water Into Wine?)
Tim Wikiriwhi