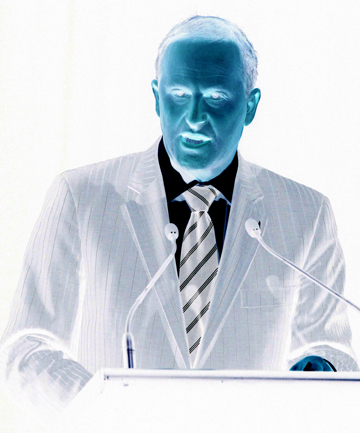 In a democracy, the majority rules either directly or through its elected representatives. The law is whatever the government determines it to be.

Laws aren’t necessarily based upon reason but power. In other words, democracy is just another form of tyranny — tyranny of the majority.

Walter Williams Conflict: The Battle Hymn of the Democracy 1 March 2006

Some months ago the Sunday Star-Times organised a series of questions to put to the prime minister, John Key, and printed them along with his replies.

This was a worthwhile exercise in open democracy.

Mr Key replied that his view was a pragmatic one: the government should do whatever works.

Key said … “In the end my job is to get people to vote for National.”

Danya Levy Key: National will look for new partners 7 May 2012