Yesterday, I read some good news in the Dominion Post.

Colorado folk go for the gun in wake of Batman massacre

UNITED STATES: The massacre in Colorado has prompted a significant upsurge in the number of people attempting to buy guns in the state, it has emerged, confounding expectations the tragedy would see a backlash over perceived lax gun control in the US.

The number of firearm applications in the state increased by more than 40 per cent following the tragedy, the Denver Post reported, with many residents rushing to buy weapons just hours after the shootings.

But Michael Bloomberg, the mayor of New York, continued his lone crusade against gun legislation in the USA.

Lone crusade? Good. Because more guns less crime. And, as an inset, some even better news. 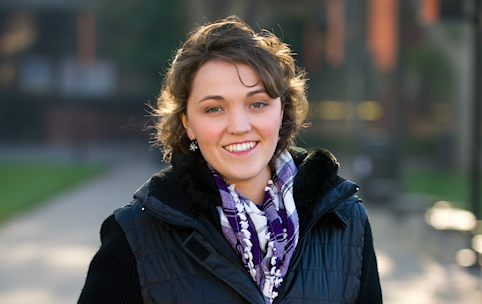 Void in brain may have saved shooting victim

UNITED STATES: Petra Anderson, a promising young composer and violinist, was among the victims of the Colorado cinema massacre; a shotgun pellet passed through her brain but family members now say she is on course for a miraculous recovery.

The post-graduate student, 22, has undergone major brain surgery but in remarkable signs of progress she has already begun to respond to questions and form mostly one-syllable words.

“Mum,” she was heard to say in the Aurora hospital’s intensive care unit this week.

Her mother, Kim Anderson, said her daughter was expected to make a full recovery despite a shotgun pellet passing through her nasal cavity and making its way all the way through to the back of her skull. Doctors believe the pellet may have left the major centres of her brain unscathed.

“She could have lost all kinds of function if the bullet traversed her brain,” Mrs Anderson said. “I believe that she was not only protected by God, but that she was actually prepared for it.”

Surgeons discovered a void inside her brain and they said it was possible it was a pre-existing channel that may have allowed the pellet to pass by without damaging the tissue.

Brad Strait, a pastor who joined the vigil at Petra’s bedside, said he believed the existence of a void in her head saved her life. “[The pellet] turns slightly several times, and comes to rest at the rear of her brain. And in the process, the bullet misses all the vital areas of the brain,” he said.

Doctors said it was possible to survive gunshot wounds to the brain but victims rarely escape undamaged. For survivors, such as the Gabrielle Giffords, the former congresswoman who was shot last year, the recovery can take years and long-term complications are common.

And the best news of all? Petra lives, but you still get to have an Autopsy!