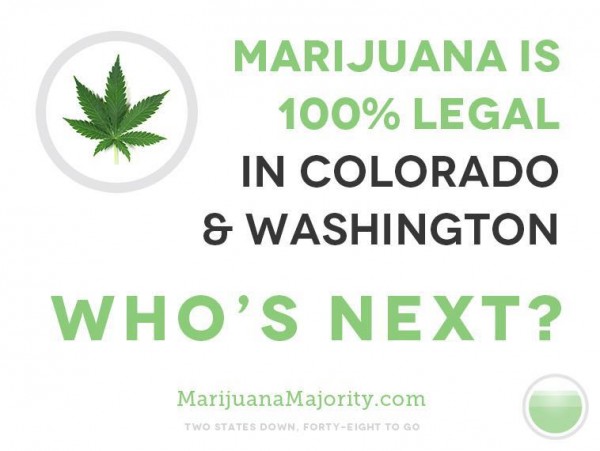 I don’t think there has been a large enough cultural shift yet when even California couldn’t bring itself to decriminalise the drug.

… in our lifetimes we’ve seen them come & go.

For example Holland has starting tightening up cannabis liberalisation to be less tolerant.

Also the UK decriminalised cannabis for a few years under new Labour only to reverse it again.

Not even the so-called “cool” liberals like Obama are supporting it.

This “baggy half full” blogger has a different take on Tuesday’s vote to legalise cannabis in Colorado and Washington. I think Tuesday’s vote was the tipping point in the War on Drugs™. The tide has finally turned. In the next few election cycles, many more states of the U.S., and many countries around the world, will fall like dominoes to common sense and justice. Victory will be ours, and it will be swift. 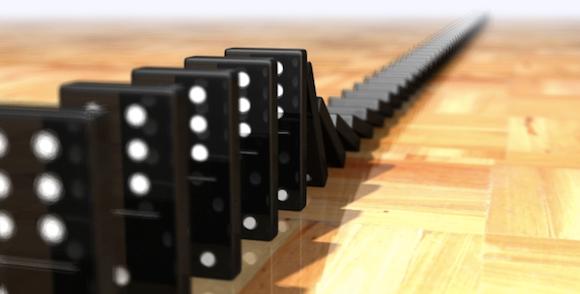 There will be setbacks, but we’re better than the crybaby routine.

On April 2nd 1780, British Lieutenant General Sir Henry Clinton led an overwhelming force as it lay siege to the city of Charleston, South Carolina. The ensuing violence lasted 40 days. When it was over, 5,200 Continental troops had been captured, 92 were killed, and 148 were wounded. The city was lost. It would go down in history as the worst U.S. defeat of the Revolutionary War.

As news of the loss spread, Americans complained that war was hard, there was no way to win, and that Liberty just wasn’t worth the hassle. So, they surrendered and we remain English to this day.

Oh wait … that’s not what happened, is it.

No. They licked their wounds, put on their big boy pants, and took it to the Brits with such fury that, a couple of years later, the enemy signed the Treaty of Paris.

There will be setbacks … only this afternoon, Dakta Green (New Zealand’s answer to Marc Emery) was searched (yet again) by the Prohibition Implementing Goons. (“I write this as a Police officer searches my desk around me. WTF … nothing found…Police leave…”)

There will be setbacks … but legal cannabis as the norm across the globe has always been a matter of when, not if. Now it’s a matter of soon.

There will be setbacks …

You want to give up? Fine. The rest of us will carry on without you.

If you’re tough enough to keep going, cut the crybaby act and saddle up.  We have work to do.