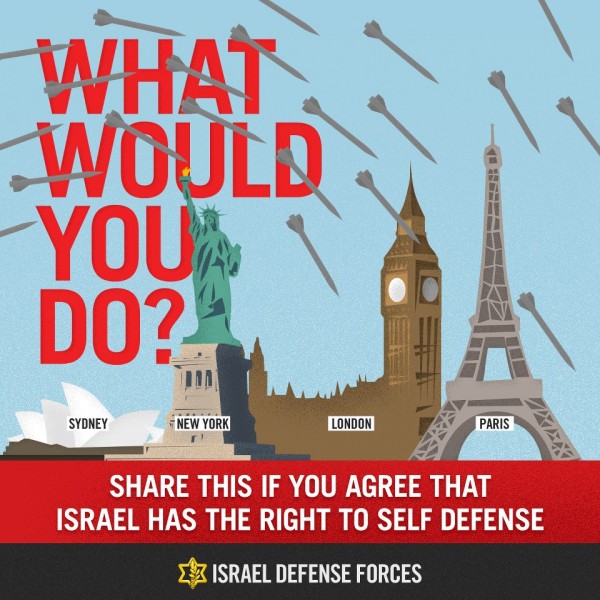 Here are some other people’s answers. 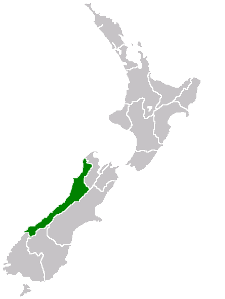 I would give the Palestinians equal rights and not some little concentration camp in the shittiest part of the land.

I think Israel should bomb the shit out of the gaza strip. Then turn onto Egypt. If Egypt gets in on it then wipe out major infrastructure – govt, roads, military bases etc. Part three, turn the guns on Iran. Make an explicit and clear threat of an all blood bath if they so much as even fuckin flinch. Schools, kids, their army, govt – the lot. It’s time to deal with these islamists properly. I reckon it could be done in a week.

4 thoughts on “What would you do?”