To do evil is to act against God’s will.

If we live in a deterministic universe then everything that happens is God’s will.

If everything that happens is God’s will then there is no evil.

Therefore we do act against God’s will and we do not not live in a deterministic universe. 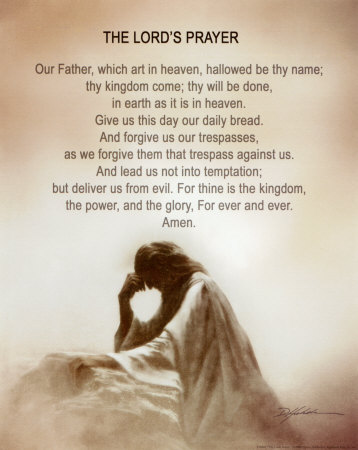