Blaming you, that’s what. It’s your fault!

I’m fast coming around to the view that the Socialist Salvation Army expresses like this.

our first parents were created in a state of innocency, but by their disobedience they lost their purity and happiness, and that in consequence of their fall all men have become sinners, totally depraved, and as such are justly exposed to the wrath of God.

This is the doctrine of original sin. It was Adam (and Eve) who committed the orginal sin, but you have inherited that sin. You were born bad. Free will is commonly believed to be a precondition of moral agency and moral responsibility, but it’s not. Just as well, since we don’t have free will!

The view I have just expressed is not a popular one. It gets intransigent atheists, in particular, in a real lather. Here‘s Ayn Rand.

The name of this monstrous absurdity is Original Sin.

A sin without volition is a slap at morality and an insolent contradiction in terms: that which is outside the possibility of choice is outside the province of morality. If man is evil by birth, he has no will, no power to change it; if he has no will, he can be neither good nor evil; a robot is amoral. To hold, as man’s sin, a fact not open to his choice is a mockery of morality. To hold man’s nature as his sin is a mockery of nature. To punish him for a crime he committed before he was born is a mockery of justice. To hold him guilty in a matter where no innocence exists is a mockery of reason. To destroy morality, nature, justice and reason by means of a single concept is a feat of evil hardly to be matched. Yet that is the root of your code.

The doctrine of original sin squares the existence of morality with the non-existence of free will.

The doctrine of original sin is Biblically sound, whereas the doctrine of free will is not (notwithstanding that it’s a very popular theodicy).

Surely I was sinful at birth,
sinful from the time my mother conceived me. (NIV) 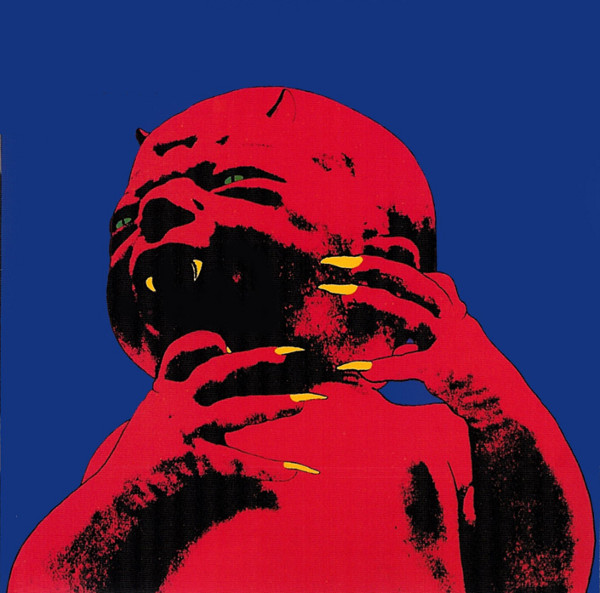 12 thoughts on “Original sin. What is it good for?”