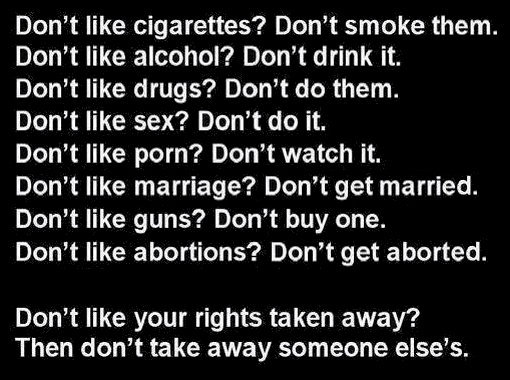 I do not support the so-called Marriage Equality Bill, says Glenn Peoples.

No person … is prohibited from entering marriage on the grounds of their sexual orientation. Given the definition of marriage that the Act presupposed, however, few if any homosexual people would actually want to enter marriage, since marriage is the union of a man and a woman – and people who are attracted to members of their own sex are not likely to wish to enter such a union.

If you say that a change to the Marriage Act has nothing to say about opposite-sex couples who get married, then you are simply mistaken. You’ve got the facts wrong. These changes would not change the status of people who are homosexuals. These changes are to change marriage into something else – something that some homosexuals want instead of what it is now. The marriage of everyone is being changed so that marriage becomes a desirable thing to people who don’t currently want it.

… the current version of the marriage Act applies to all individuals equally and does not exclude people from marriage on the grounds of sexual orientation. The real issue is that people of homosexual orientation do not want marriage, for marriage, according to the definition presupposed by the Act, is between people of opposite sexes.

I have a faint suspicion that there’s something slightly not quite right with this line of argument … but I can’t actually see any holes in it. Can you?