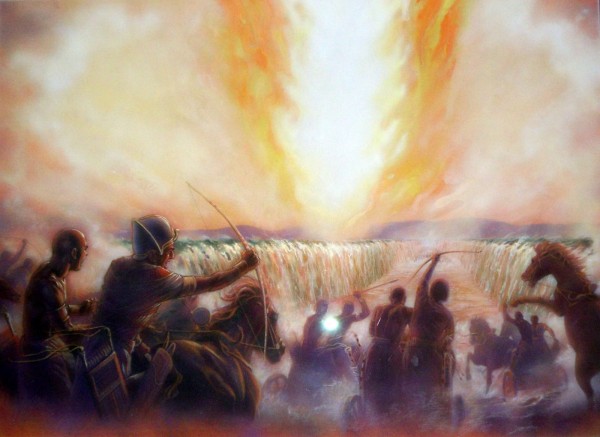 The Metaphysics of the Miraculous

My metaphysical model is monism, which means that I believe that there is one reality, and that everything in it is subject to a single set of physical laws (the Standard Model of Physics — until something better comes along). Now, most monists do not believe in miracles. Why? Because the term “miracle” typically denotes something which is supernatural — i.e., something which defies the laws of physics; something which requires that we appeal to metaphysical dualism: the idea that there are two planes of existence; a physical one, and a separate one, a spiritual one, which can override the physical.

The majority of people who believe in the existence of a Deity (or deities) accept some dualistic metaphysical model. I believe in God, and I accept a monistic model. I also believe in miracles. Is this a contradiction? No; but I’ve had to manipulate the concept of “miracle” somewhat.

It has been said: “That which seems miraculous is actually merely the unexplained.”

I consider that statement to be accurate.

I add one twist:

That which is, admittedly, physically explicable, yet is clearly not coincidental must be considered to be miraculous.

The Ten Plagues of Egypt can be explained as a severe natural disaster. Does that mean that it is coincidence that it happened to occur just as the time was right for the Israelis to leave?

The parting of the Red Sea in the book of Exodus has been explained as being the result of comet activity. Does this mean that it is coincidental that it occurred just as it began to look like the children of Israel had their backs against the wall?

When the Israelis arrived at the Promised Land, on two separate occasions, the walls of a city they were attacking spontaneously crumbled at a strategically advantageous moment. This could have easily been the result of seismic activity. Coincidence?

What I think is that this entire universe is a magnificent machine, which operates in a flawless, albeit brutal and bittersweet manner.

God does have love for mankind. That’s not to say that He’s very nice. He’s not.

God’s miracles are physical events that He has set into motion long beforehand.

In that sense, inasmuch as God is sovereign, every waking moment that you experience is a clear and present miracle.

Do not squander the beautiful and terrifying miracle that is your life.

6 thoughts on “The Metaphysics of the Miraculous”