To my horror I have just discovered that Hamilton City Council has just voted to become the First City council to be a ‘Living wage employer’!!!!
Thus all the things I have said about this Socialist threat to Wellington (below) now also applies to my home town the Tron!
The HCC intend to roll this out within the next two years.
I will be standing for City Council with the express purpose of making sure this Ruling is overturned before it gets implemented.
Tim Wikiriwhi for Hamilton Mayor!
twikiriwhi@yahoo.co.nz
0276630331
07-8498323

Read about this new threat to Hamilton here…
http://www.scoop.co.nz/stories/AK1305/S00446/lowest-paid-need-living-wage-most-of-all.htm 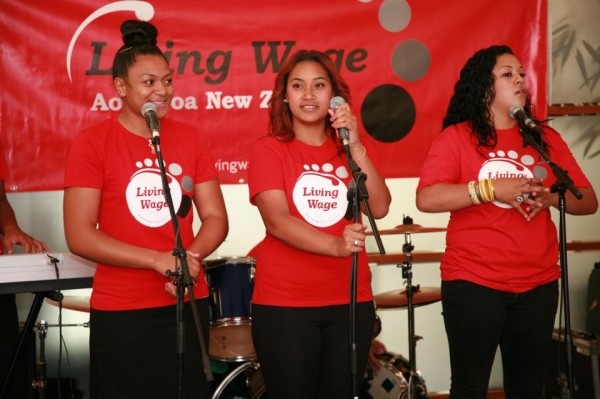 Beautiful Mermaids of ‘Living Wage Aotearoa New Zealand’… Heed my warnings my shipmates!
Doom awaits all who fall under the Siren’s spell!

The following appeared on my face book feed…
**********
Living Wage Aotearoa New Zealand.
Wellington leaders are currently before the Wellington City Council asking for their support for the Living Wage and for them to become a Living Wage employer. A huge turn out of support from the community. The room is absolutely packed. The Wellington Deputy Mayor says it’s the most packed the room has been in a very, very long time. — with Paul Eagle. 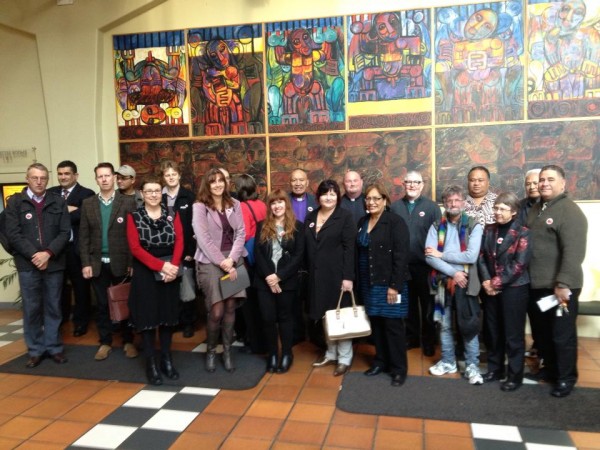 ^^^ Notice the strategy of the Communists in targeting Government to adopt their Economic insanity!
Appreciate how easily City Councilors can be duped into signing off on this sort of ‘feel good’ socialism, considering Councilors personal income will not be effected… and they have no investors who can remove their investments, and they can simply increase their rates extortion to pay for it.

And once Government departments have embraced this madness it is a very short step to making it compulsory for everyone!
Inflation anyone?

In the meantime if City councils and government departments embrace this socialist doctrine, it will make working for the Beast a far more attractive proposition than working in the private sector, and to the simple minded this discrepancy between wages paid by the state from those offered in the private sector will appear to vindicate the notion that things work much better when done by the Government!
Most of these simpletons will never appreciate the reasons why their rents and the cost of essentials keeps rising with leaps and bounds.

Yet what these City councilors wont tell their workers is that all these types of spending increases actually threatens their Job security and that Layoffs will result when these Councils and government departments sooner or later are inevitably forced to look to cost cutting as a result of have yet again pushed up debts, rates and taxes way past bearable limits for their tax slaves to endure.
And the same thing will happen in the private sector if this doctrine becomes compulsory there too.

For the record when I stood for Mayor of Hamilton I explained to the city workers the dangers of voting for grand schemers and big spenders, and that Hamilton was facing a Debt crisis that would result in Job losses, while all the other candidates pretended all was well and promised them the moon.
I tried to communicate my Libertarian plan of privatisation… reducing Councils size and spheres of operation in such a way that would transfer employment to the private sector and reduce councils expenses and responsibilities.
Yet trying to communicate the economic benefits which would follow from such reform to Unionised workers whom are indoctrinated into believing their Job security is better protected by remaining employees of the State… is like trying to sell flies!
They were beyond reach.
No Surprise… I was not elected
Nek Minnut The City Debt Crisis hits… Rates went up, and redundancies followed.
And it’s not over yet.

And if you read my earlier post on this subject …
‘Ship of Union Fools. The Living wage.’ … you will see that I point out among other things that because of the inevitable inflation… what they deem a ‘living wage’ to be Today will not be ‘sufficient’ tomorrow!

This exposes what a crock this Socialist Idea is!
It is an open ended recipe for inflation and bankruptcy… and a threat to the incomes of those low wage earners whom it pretends to be championing!

And as another critic of this ideology rightly points out… what is a sufficient income for a single person, is completely different for what is sufficient for a person with a family of 6!
So this exposes this Socialist plot as a purely arbitrary extortion racket.

Wikiriwhi for Mayor! Read about my various Campaigns here:

Read how my prophecies have all come to pass Here:

I ask why the Media has not reported the truthfulness of my campaigns vs the lies of those whom got elected?

Here is a portion…

“While I do not think the Wellington City Council should become a union advocacy group, I can see a few fantastic ways the Council can help local businesses increase wages to their staff,” says Reagan Cutting. “They can start by cutting rates, reducing compliance costs, streamlining regulations and eliminating the hoops companies have to jump through whenever they deal with the Council. This impacts on business profitability and reduce the amount of funds available to spend on wages..”

^^^These are Excellent points… which go to prove the wisdom and benevolence of Libertarian Ecconomics vs the Folly and destructive and millitant mentality of socialism.
If only workers of NZ would liberate themselves from Socialist Unionism, and form Libertarian worker associations instead!

Read about The absurdity of the Socialist ‘Left vs Right Employment War’ Here:

4 thoughts on “Hamilton and Wellington Rate payers, and Renters Beware! The Wolf of Socialism is at your Door. ‘Living wage’”