Do you have time for Jesus Christ?
He warned you about the approaching firestorm!
Remember that. 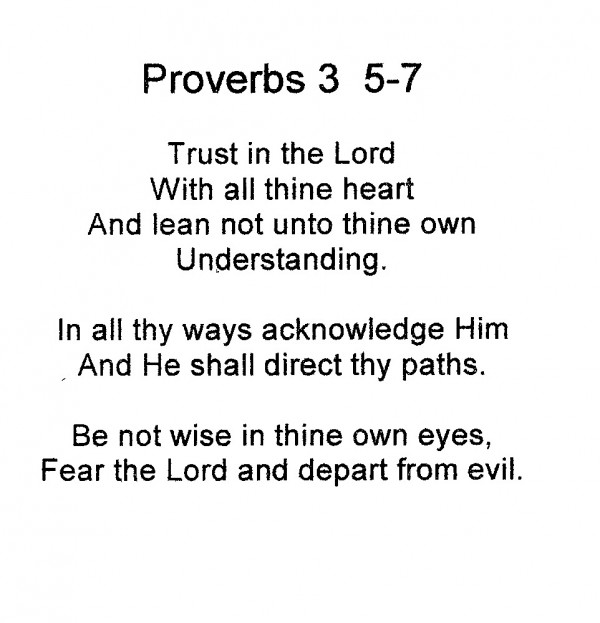 Extra note 1.
What I think is awesome about this Vid ^^^^ is the candid Reporting of Elizabeth Gentle, and the balls of her Station for running such a *Real* report.
I think this factor is missing in so much of what passes for news…. because of the social engineer’s desire to ‘control’ what information we, the public gets.
New Zealand Reporting is Lame-o… and downright gagged for the sake of shaping the news for socialist political ends….keeping the masses stupid, scared, and submissive.
See this vid here about the flak Elizabeth took for being too candid and allowing the *real story* on the Air..
Good on Elizabeth for defending Free speech against Political correctness.

Extra note 2.
My posting of the ‘Nobody got time for that’ vid is not meant to mock the horrors of Fire.
I have one dear friend that lost their entire home and possessions in a fire, and I lost a cousin to a fire in a car crash… so please don’t think that I have no sense of gravity on this sort of thing, or of Rape, which is the subject of the other video.
I post these sorts of things because they have grabbed my attention for one reason or another… even as art… and though they may not be the sort of Art the ‘Fakers’ seek to run on *their blogs*…well this is not their Blog! *It’s Mine* And I am a Christian Libertarian Bogan Westy… that’s who I really am and I refuse to pretend to be some ‘holier than thou card board cut out of what an orthodox stereotypical Christian is supposed to be! I Hate that Bogus Facade! I am not that person. I am who I am, and by God’s grace I prefer to ‘keep it real’ rather than become a hypocrite. I believe this is the vocation God has given me. To explode the myth of the Fake self righteous ‘Puritan’.
I believe that Fake notion…*that act* of what so many lost souls assume you have to become when you receive Christ… puts them off choosing Christ! They find such Pretentious self righteousness repugnant!… and rightly so! I find it repugnant too!
My testimony is that by God’s grace we can receive Christ and free salvation without pretending to be ‘holy’… when we are not! When we have so much to unlearn…so much to reform… and we are so much a product of our times…. Churches are filled with actors and hypocrites… who don’t like me!
I am not saying all Christians ought to be like me either.
I am saying all Christians ought to be honest, and not ‘pretenders’.
By God’s grace I am who I am.
As a Libertarian I respect your right to be who you honestly are too.
And if we are Daily meditation upon Gods word and truth and seeking to become better people then daily we shall be transformed into being more Christ-like… yet this can never be an act.
We must always ‘Keep it Real’!!!!

2 thoughts on “I thought someone was BBQin…Oh Lord Jesus It’s a Fire !”