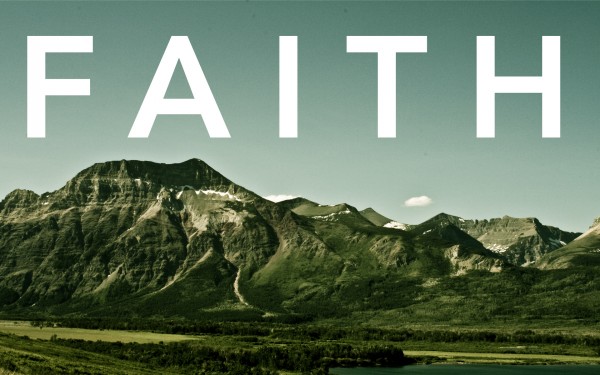 (P1) If you have faith as small as a mustard seed, you can say to this mountain, ‘Move from here to there,’ and it will move. (NIV)

(P2) You cannot move mountains from here to there.

Therefore, (C) Your faith is smaller than a mustard seed.

And he saith unto them, Why are ye fearful, O ye of little faith? Then he arose, and rebuked the winds and the sea; and there was a great calm. (KJV)