Self Help. Hands on…Fighting the Demon Cancer. No1. Alkaloid Body Metabolism Here:
^^^^^ CHECK OUT my First blog post On Self help.^^^^^ 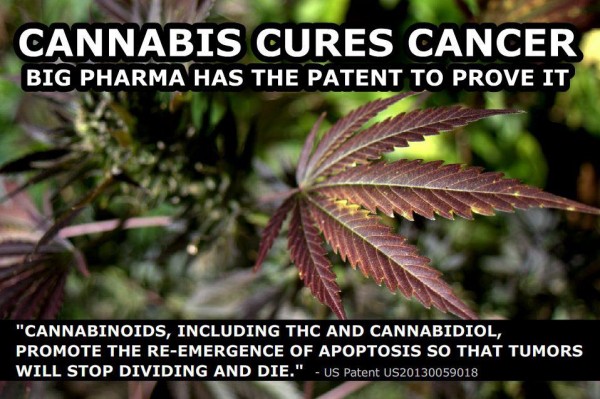 Now I appreciate the use of Cannabis is a sensitive topic to many people, yet to my thinking if Cancer is threatening to take away My life, or the lives of my friends or Family I would be willing to seriously look into the claims that Cannabis/ Cannabis Oil cures some types of Cancer… irrespective of the Petty Legal issues involved.
I post this today to inform and embolden Patients and Parents of sick children, not to allow them to miss out on a potential cure simply out of a misguided obedience to Bad Laws.
Even if you believe Prohibition is right, let me share the fact with you that there is a Massive movement going on to legalise medicinal Marijuana and thousands of Claims that Cannabis can cure some types of Cancer.
Add to this the vast history of cannabis as a medicine, and realise that Prohibition is a very modern anomaly, based upon very poor reason, and falsehoods.
I would like to inform you that though the Powers that be… the FDA etc deny Cannabis has any medicinal qualities… the Big Pharm/US government holds patents on Medical marijuana!
There is a strong belief that it is not just the bigotry of mainstream medicine to alternative treatments which keep Medical marijuana Illegal in most western nations, by the Mega Pharmaceutical Companies whom make trillions of dollars from their own Chemical factories. Thus they seek to maintain a phobia against cannabis so as to keep it from competing with their poisons in the market place.
Read about one of those Patents Here:

I have personally herd testimonies of Cancer survivors who say that Taking cannabis helped the survive the ravages of Chemotherapy.
One man told me he was in a very bad way from the Chemo and cancer, and simply could not eat until he started using cannabis to stimulate his appetite. He credits his survival to Cannabis.

It is because of stories like this… and there are thousands of them, that I write this blog post for those whom seek ways in which they can help themselves or their loved ones suffering the evil of Cancer.

I suggest people Google ‘Cannabis cures Cancer’ and inform yourselves about what is going on out there.
Tim Wikiriwhi
Christian Libertarian.

Parents with sick children *must* Check out this Huffington post video and article…
‘Medical Pot for kids’ here:

The following is a few testimonials from that page…

“Hello my name is Alysa Erwin and I am 16 years old. In 2011 I was diagnosed with stage 3 anaplastic astrocytoma. We (my family and I) made the decision to use a cannabis concentrate. The University of Michigan told us I was not likely to… survive more than a couple of years and the cancer itself was inoperable because it was in a spider formation. Last January I went for my regular MRI at the University of Michigan. All the tumors are gone.”
4/2/13
Read more Here:

Note: One skeptic wrote… “I am skeptical. Why (in the link to her gofundme.com) given, does she have short hair?
This implies chemotherapy.

Don’t get ahead of yourselves claiming cannabis was the key. If she underwent chemotherapy, you’ve got a weak defense in the debate.”

I responded by pointing out… “most people try the orthodox path first. Yet they get told the Chemo is not working. Then they try alternitives. Plus Cannabis can help people going through Chemo by stimulating their apetite. I have personally herd testimonies of people expressing the sincere belief that Cannabis helped them survive Chemo…”

Cannabis cures Cancers said: ” The recommended dose for all internal cancers is to eat at least 2/3rds of a gram of high-THC Cannabis oil per day.
While undergoing chemotherapy (which was only possible because the Cannabis oil first significantly shrank her “terminal” tumor), Alysa increased her dose to 3 grams per day (which is about the most that I have ever heard of anyone taking).” 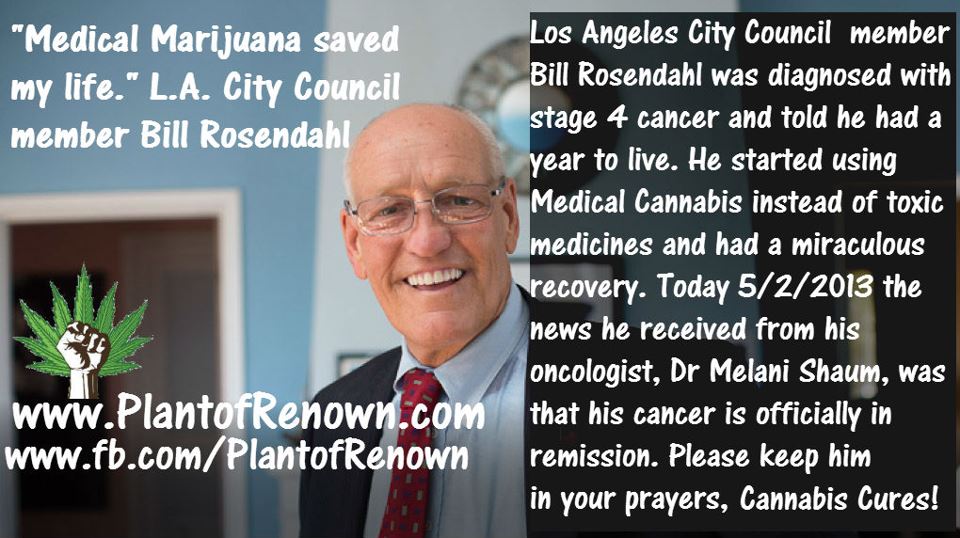 Brave Mykayla:
In January 2013 This loving wife found Brave Mykayla’s story off of google and was inspired and empowered to make the oil for her husband who was suffering from chronic lymphoblastic leukemi…a and had reached the point where the oncologist wanted to use chemotherapy… Within one month Of treatment in combination. With healthy diet and exercise only his leukemia cell count was lower than it was a year and a half ago when he was diagnosed! Thanks to Mykaylas story and Rick Simpson oil… This man is going to have many more years to spend with his wife, children, grandbabies, and Mykayla 🙂 ♥

They have become a very special part of our lives! ♥

Debra Cooper: In 2011 my husband was diagnosed with Chronic Lymphocytic Leukemia (CLL). At that time his lymphocyte count was about 48,000 and it stayed around there for about a year and a half, then on Jan. 25th 2013 his count was up to 78,000 and his oncologist started talking about chemo if it reached 90,000. At that time the only prescribed medication he was taking was Trazodone, a mild sedative to aid with sleep.
I was desperate to help him. Then I found HOPE! I saw a news report about a 7 year old girl with Leukemia, Brave Mykayla. Oregon’s youngest Medical Marijuana Patient. She was taking Cannabis Oil and it was working! Google is a wonderful tool my searching led me to Rick Simpson’s video Run From The Cure. And here we are . . . (like I said I was desperate) as of Feb. 25th 2013, Rick Simpson Oil (that I make per Rick’s instructions) has made my husband’s lymphocyte count drop to 38,000. That’s the lowest it has been since he was told he had Leukemia in 2011! His Dr. is no longer talking about chemo. But he wants to monitor blood work every 6 weeks, which we welcome.
My husband started ingesting the RSO (per Rick’s dosing instructions) on Feb. 3rd 2013 in gel caps 3 times a day as he doesn’t like the taste of the oil. He only took the Trazodone the first night and then could not go to work in the morning so he stopped taking them. He sleeps so well now he no longer needs them at all.
His lymphocyte count dropped 40,000 his Dr. wouldn’t say it was the RSO that lowered his count but I know that it is. The only other things he did different was bounce 20 mins. a day on a small trampoline and eat Rick’s high alkaline diet suggestions no meat, no sugar, no dairy and at least a gallon of alkaline water a day. I do cook his food with cannabis infused extra virgin olive oil and cannabis infused coconut oil, and he eats a lot of flax and hemp seeds. He also started taking magnesium and a probiotic (otc). The Dr. would not confirm that diet changes were helping either.
I have now increased his dose to 1 gram a day and he will stay at that dose for sixty days. He will then continue with a maintenance dose. My plan is to update here every 6 weeks after blood test results are in. Thank you Mykayla We love u!
(3/29/13) 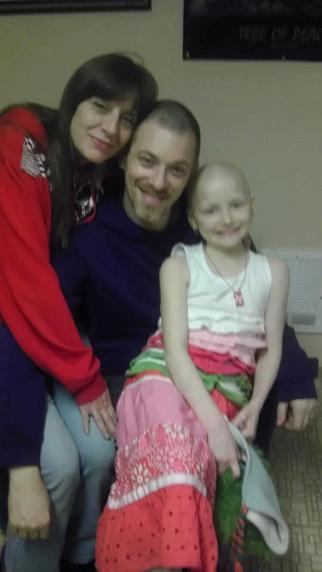 93 thoughts on “Self Help. Hands on…Fighting the Demon Cancer (No2). Cannabis cures Cancers”