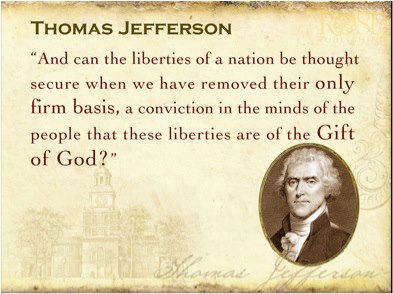 “And can the liberties of a nation be thought secure when we have removed their only firm basis, a conviction in the minds of the people that these liberties are of the gift of God? That they are not to be violated but with his wrath? Indeed I tremble for my country when I reflect that God is just: that his justice cannot sleep for ever: that considering numbers, nature and natural means only, a revolution of the wheel of fortune, an exchange of situation, is among possible events: that it may become probable by supernatural interference!”

From one of the very best political/Christian Libertarian/ historical pages on Facebook ‘The Founders,Religion and Government’ Here:

Sir Bob Jones needs to take a good long hard look at himself, and admit that when he scoffs at Christianity, that he (and all Sowers of Atheism) work not as they claim for the betterment of society, but for the destruction of Freedom and morality… Read about that Here: 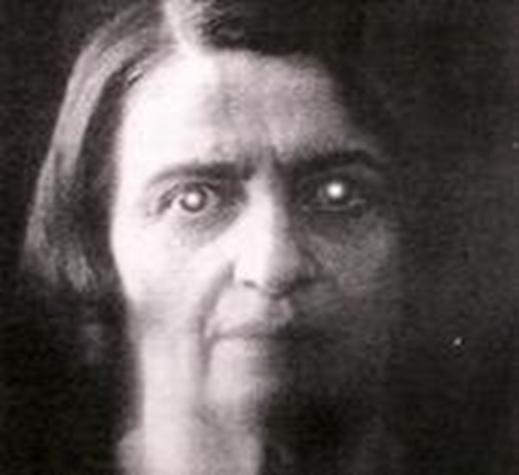 “America was created by men who broke with all political traditions and who originated a system unprecedented in history, relying on nothing but the “unaided” power of their own intellect.” | Capitalism: The Unknown Ideal.

^^^That is Patently false. Ayn Rand attempts to rob American Libertarianism of it’s Christian foundations, and enthrone Godless ‘Reason’.
She too is a wolf in sheep’s clothing… claiming to be a champion of liberty and rights, while attacking the very foundations of those Ideals.

In his candid biography ‘My life with Ayn Rand’, Her greatest disciple Nathaniel Branden (whom she dubbed ‘John Galt’) admitted she became completely divorced from reality. She was Tyrannical… demanding absolute submission to her dictates.
No room for freedom of thought.
You had the right to follow your own conscience…as long as it was 100% in alignment with their great leaders teachings.
And this is still be the defining trait of Objectivists today.
They have conformed themselves into little imitations… little graven images of their Atheist Deity.

Nathaniel Branden would eventually be caste out and demonized because he wanted to end his sexual/ adulterous relationship with Rand.
Incapible of tollerating such an honest evaluation of their Goddess. The most Rabid Rand worshippers have judged the Brandens as being Diablocal, and say that Ayn Rand was not an all-powerful Cult Leader, but a ‘pure of heart’ victem of the Brandens Cunning… 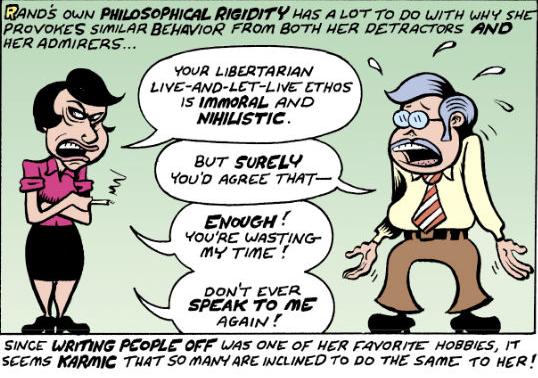 Intolerant Objectivism is busy strangulating Liberatrain movements around the globe…

Read about the Failure of Objectivist Libertarianism Here:

5 thoughts on “Jefferson’s God. The Rock upon which Liberty is founded. (God save us from Atheism!)”