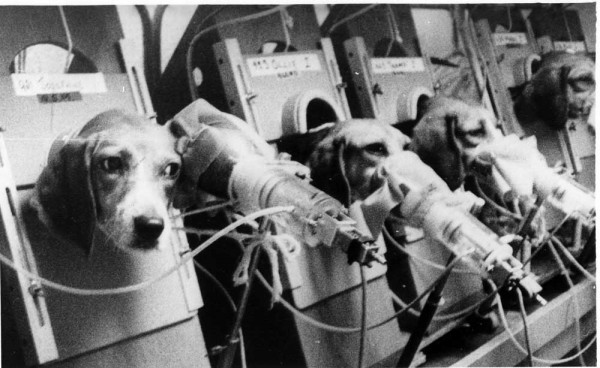 Ask the experimenters why they experiment on animals, and the answer is:
“Because the animals are like us.”

Ask the experimenters why it is morally OK to experiment on animals, and the answer is:
“Because the animals are not like us.”

Party pills testing will mean dogs have to die. That was the headline when what is now the Psychoactive Substances Act made its first splash in the Parliamentary pan. Thanks to public protest and some hard work by the Greens and a few like-minded Labour MPs there are now tight restrictions on the use of animal testing in the legislation. I think the Act now states that where there are alternatives to animal tests, those alternatives must be used. But what if there are no alternatives?

The Act establishes a Psychoactive Substances Regulatory Authority within the Ministry of Health. But the Psychoactive Substances Regulations aren’t in place yet. We know that manufacturers will be required to provide “sufficient pre-clinical and clinical information to satisfy an independent expert advisory committee that the product poses no more than a low risk of harm.” But we don’t know what that information is yet. And the devil is in the details.

The bottom line is that there is still no clause in the Act that guarantees that suppliers of psychoactive substances will NOT be required to test those substances on animals. There’s been a lot of sound and fury in Parliament, signifying nothing. The Psychoactive Substances Act is still a turd. Let’s flush it.

Please join me in protest on Tuesday 30 July. That’s when Parliament’s back. In Wellington there is a march organised by HUHA. The strategy is to come out strong and show our Parliamentarians that we’re not happy the moment they return.

MARCH TO PARLIAMENT – SAY NO TO ANIMAL TESTING ON PARTY PILLS 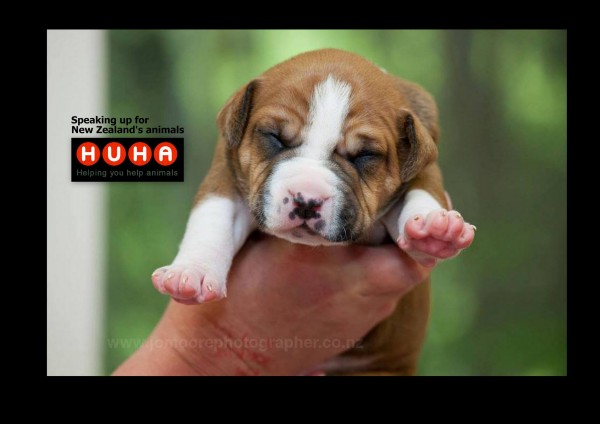