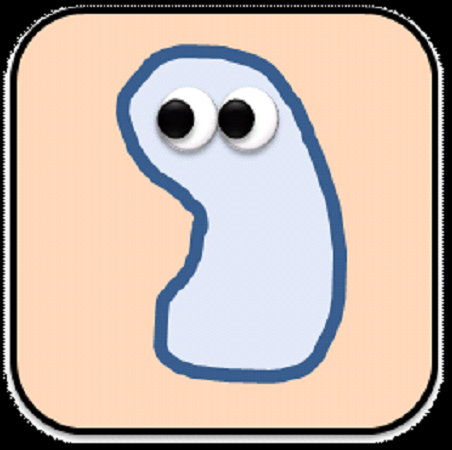 ^^^^This Video is very interesting as it gives us an insight into how The pseudo scientific theory of Abiogenesis has been constructed so as to appear ‘Believable’…. It even has a Power point display featuring the timeline when Dr Szostak authoritatively asserts that a certain experiment made faith in the Fabled Primitive ‘RNA Cell’ ‘believable! …The RNA World hypothesis…. Gilbert 1986.
It must be remembered that this so-called primitive RNA cell is a complete fabrication of their imagination and that no such cells exist. It’s a lot like the tooth fairy. 😀

It is also worth noting that looking at cells as the really are…ie DNA Cells… Dr Szotak admits that they are staggering complex…. rendering absurd faith in the plausibility of Abiogenesis.
To avoid this scientific fact… they have invented a fictitious entity and deemed it to be the primitive ‘simple cell’. 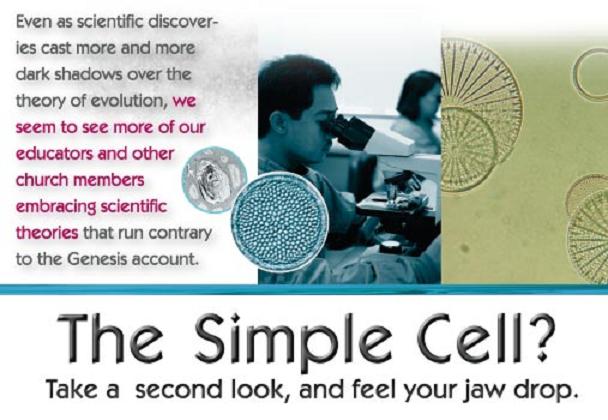 What is valuable to witness in that video is the *Rationalizations at work*…. The way reality is avoided, and a fake reality conjured up…. Its like a Magic show.
And those who have been Steeped in Naturalism their whole lives don’t even notice they are being led down the garden path because of the method employed to propagate the faith.
Simply by attaching the word ‘Modern’ to cells as they are found to be in reality… they sucker the gullible Devotees into fantasizing about a time billions of years ago when cells were ‘primitive’…. and ‘simple’.
These types of arbitrarily imposed declarations go on all day every day in Evolutionary theory …. eg like we are taught to think of Reptiles as having not merely different brains to us… but ‘Primitive brains’… are Pre-loaded with evolutionary Bents which are completely unfounded… complete fabrications… complete conjecture…. completely subjectively determined by the Darwinian predisposition of the scientists, and are not objectively valid as scientific fact.

We see The Evolutionists arguing from ignorance and Parading in the Gaps. eg when Dr Szostak presents what he calls circumstantial evidence for belief in ‘Primitive RNAA Cells’ he first points to what he calls ‘the working part of the Molecule’ and then next points a connected ‘Nucleotide’… which he says is there ‘for no apparent reason’ and asks ‘What’s it doing there?’… and then proceeds from ignorance to say ‘the best’ way to make sense of that is that it is ‘a handle’… what he now deems it to be a Relic from its primitive past…
Why does he say this Conjecture ‘the best explanation’???
Simply because it an opportunity for him to impose his pre-disposition into this gap… this ignorance of what purpose/ reason why that Nucleotide is there.

This is how Pseudo-scientific Superstitions are germinated, tended, and Believed.

My Remarks above only cover the first quarter of this video.
I will make more tomorrow.
It’s bed time.
Tim Wikiriwhi

That moment when they begin to explain that Abiogenesis is not Spontaneous Generation.

19 thoughts on “The myth making processes of Pseudo Science. The Epic Tale of the Simple cell. (Part 1)”