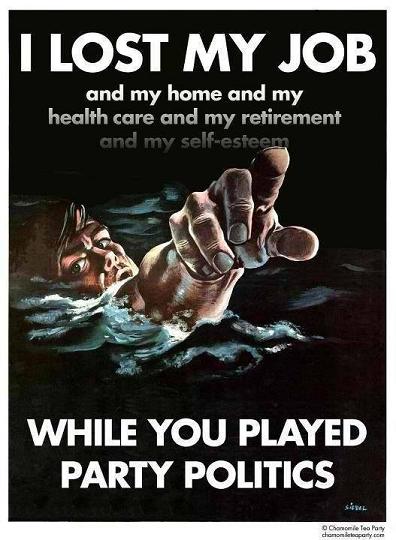 ^^^This Meme is bullshit!!!
This is the whiny Drivel of Parasites whom feed off the blood of their Neighbours in the private sector.
The reality is that those whom seek to Stop raising the debt ‘ceiling’and put an end to the Big spending over-government which created the crisis… is not merely ‘playing politics’ but a matter of either facing reality or putting off facing the music and making the eventual catastrophe that much greater…. that much harder to recover from! 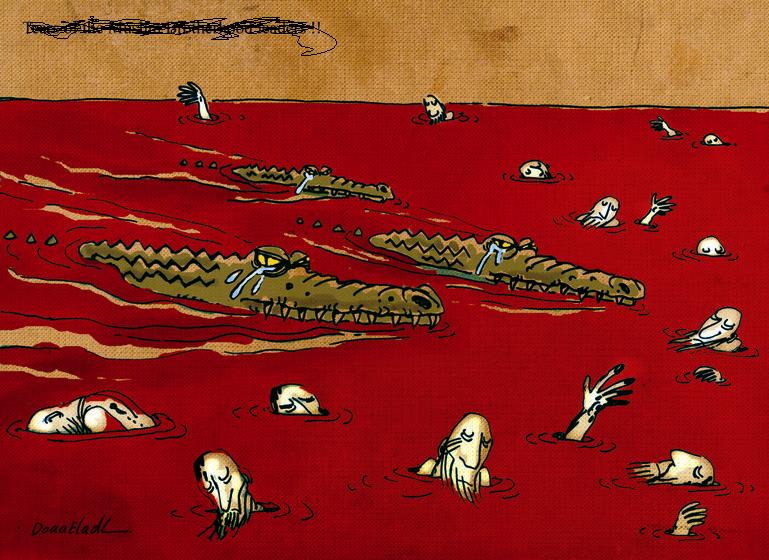 Yet those whom profit from the tyranny of the Status quo are only concerned about maintaining the flow of filthy lucre into their bank accounts.
Those who live by suckling at the teets of a bloated government need to appreciate that the Day of reckoning is fast approaching and a revolution unto the Death!
A revolution between Liberty and tyranny…. and if Tyranny wins…. God Forbid! 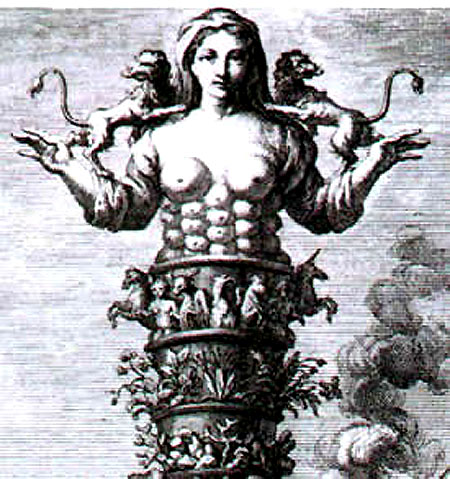 State Tit suckers be warned!
Stop working for the Beast! 666
Get Real Jobs *Now*!
For the sake of your immortal souls…. and your Children.
Alas…. most of you will simply receive the Mark of the Beast…. Worship his image…. and Beg for greater Brutality!
And unfortunately …. because the financial collapse will be massive… many Good people in the private sector will also loose their Jobs and businesses, etc.
We all should be Prepping!
Read about the approaching Fiscal cliff here >>>> Epitaph. The Death of America and Western Democracy. Ron Paul’s Farewell Speech.