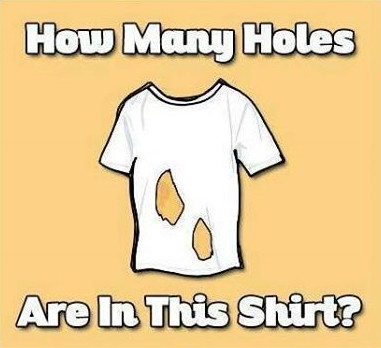 How many holes are in this bucket? 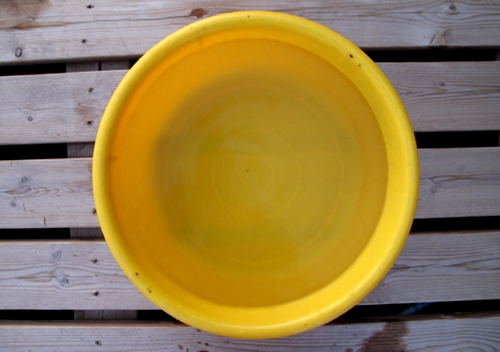 Non-existence is not a fact, it is the absence of a fact, it is a derivative concept pertaining to a relationship, i.e., a concept which can be formed or grasped only in relation to some existent that has ceased to exist. (One can arrive at the concept “absence” starting from the concept “presence,” in regard to some particular existent(s); one cannot arrive at the concept “presence” starting from the concept “absence,” with the absence including everything.) Non-existence as such is a zero with no sequence of numbers to follow it, it is the nothing, the total blank.

4 thoughts on “How many holes?”