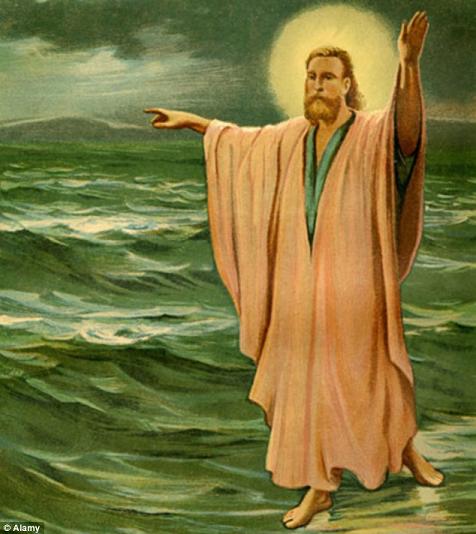 Jesus has been named the most significant person in human history, followed by Napoleon and Shakespeare, as ruled by the internet.
Based on the impact on opinions certain individuals have had over time, and how that has reflected onto their Wikipedia pages, two computer scientists have come up with the ultimate list.
Professor Steven Skiena and Charles Ward use quantative analysis to rank more than a thousand historical figures and prominent people, from Elvis to Beethoven, Stalin and Queen Victoria.
With Jesus as a front runner it comes as no great surprise that the prophet Muhammad is ranked at number four.
Leaders of empires are prominent on the list with Napoleon as number second and Alexander the Great at number nine.
Alexander’s teacher and the founder of Western philosophy, Aristotle, is listed as number eight. 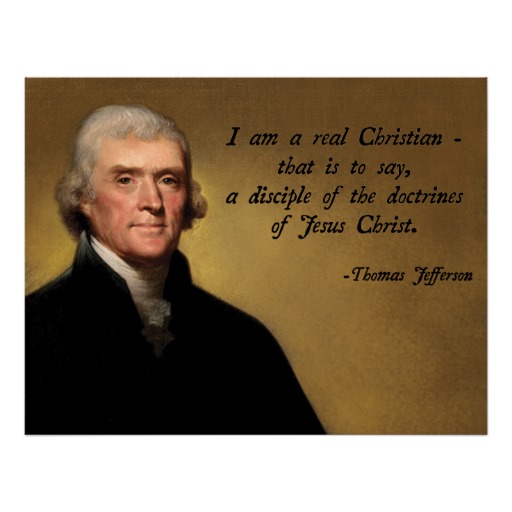 The list sees three US presidents, two of which were the founding fathers of the United States, George Washington and Thomas Jefferson. 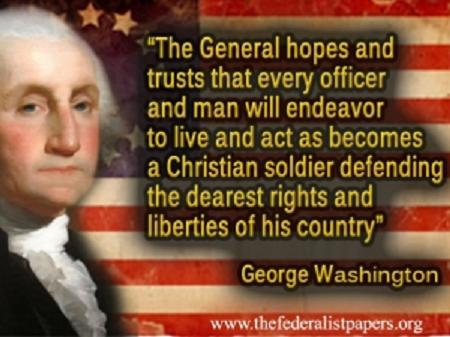 However despite their indisputable significance in history, they are both outranked by Abraham Lincoln, who is listed as number five. 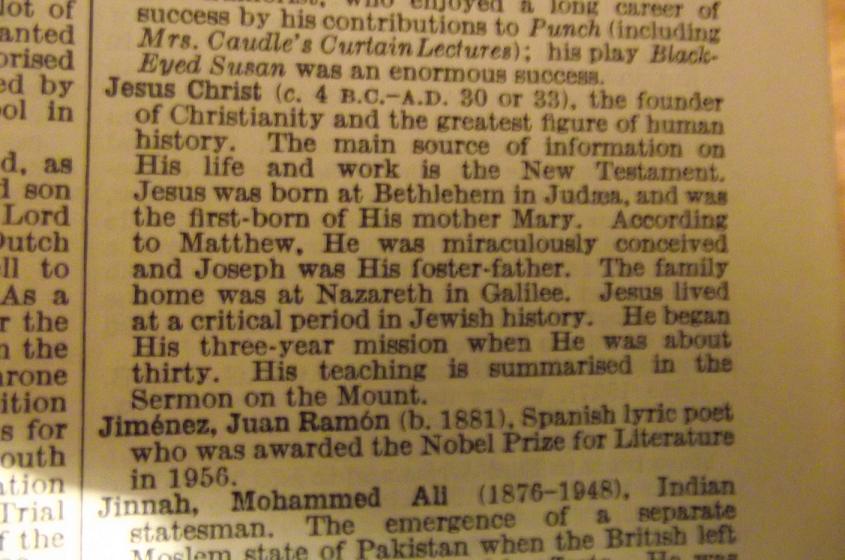 The pic above proves the Wikipedia Hierarchy of VIPs is not a novel opinion.
It shows the alphabetically listed ‘Prominent People’ section of my 1964-65 Pears Cyclopedia page B43…
naming Jesus Christ as the Greatest figure of human history! (in their ‘J’ list).

Let me repeat *Jesus Christ is the Greatest figure of human history*!

What is a very interesting fact about this admission is that Pears is thoroughly Naturalistic Materialistic Evolutionary Rationalistic in it’s Ideology… not by any means a Religious publication, thus this evaluation cannot be written off as a pro- Christian bias.
I have no doubt that this admission made many rationalists on the Pears board very uncomfortable because later additions quietly dropped it…. even though no greater figures than Christ had appeared to win such a crown.
And by dropping it they were guilty of hiding this important fact from the younger generations whom the rationalists were keen to minimise Christ’s stature and importance in human history.

We can expect all sorts of wailing from the ‘New Atheists’ about Christ again receiving his rightful significance as determined by Wikipedia Computer scientists.
They will attempt to enshrine one of their own Idols no doubt.

I think it is glaringly obvious that Jesus stands Head and shoulders above the rest and is indisputably the most influential person in history… yet you could switch a lot of the others about without too much fuss or even add in a few different folk…
Yet Jesus place is unchallengeable.

What is truly amazing is how many modern rationalists dont apportion any real intellectual significance to the Greatest figure of human history.
They have written him off because he preached Theism, and the Judgement of God… things they hate…. things their feeble minds cannot bear.
Many fools delude themselves that he never even existed, and refuse to accept the Christian documents record the real life history of the greatest figure in human history!
How dumb is that???!!!
I implore all sane persons to give Christ serious contemplation… no Conception of Reality, or apprehension of human history can be informed or learned without giving Christ his due. 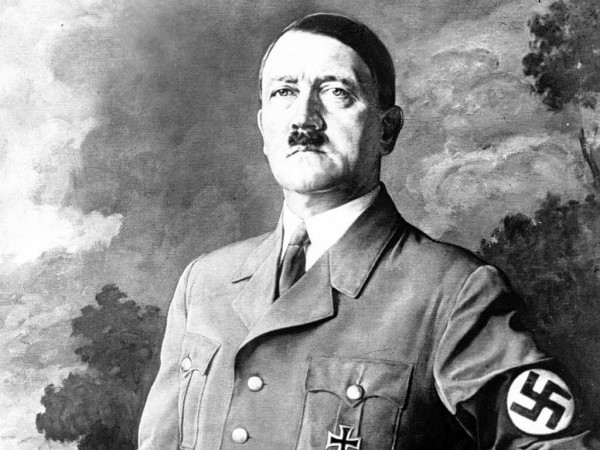 Hitler…. with all the world in chaos…. all his armies, Rockets and tanks…. all his vast propaganda … only made No7.
When it comes to importance and significance and impact on humanity, Hitler is out-shined and outclassed by a Jewish Carpenters Son.