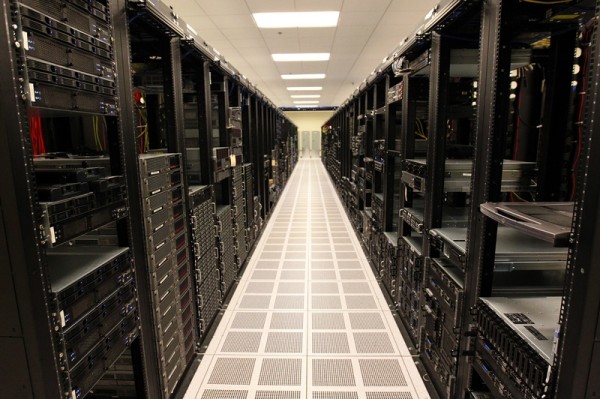 Regular readers, thank you for your patience during the recent Eternal Vigilance outage.

If there is a natural body, there is also a spiritual body. So it is written: “The first man Adam became a living being”; the last Adam, a life-giving spirit. The spiritual did not come first, but the natural, and after that the spiritual. The first man was of the dust of the earth; the second man is of heaven. As was the earthly man, so are those who are of the earth; and as is the heavenly man, so also are those who are of heaven. And just as we have borne the image of the earthly man, so shall we bear the image of the heavenly man.

Eternal Vigilance has now moved to a new imperishable server.

Brothers and sisters, we do not want you to be uninformed about those who sleep in death, so that you do not grieve like the rest of mankind, who have no hope. For we believe that Jesus died and rose again, and so we believe that God will bring with Jesus those who have fallen asleep in him. According to the Lord’s word, we tell you that we who are still alive, who are left until the coming of the Lord, will certainly not precede those who have fallen asleep. For the Lord himself will come down from heaven, with a loud command, with the voice of the archangel and with the trumpet call of God, and the dead in Christ will rise first. After that, we who are still alive and are left will be caught up together with them in the clouds to meet the Lord in the air. And so we will be with the Lord for ever. (NIV)

We’re hosted by Rackspace, based in Denver, Texas, where everything is bigger, brighter and better.

5 thoughts on “The Resurrection of the Dead”