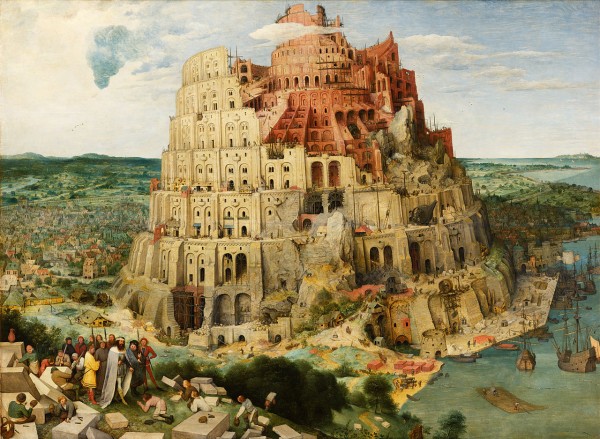 Say what you mean, and mean what you say. It’s good advice!

But there’s a problem, one which I addressed in a footnote to the post linked to above. We use words to say what we mean and mean what we say. The problem is that any given word can have more than one meaning or “sense”.

From the founder of Utilitarianism, Jeremy Bentham.

my thinking on children is they have no rights per se – don’t take that out of context – as they don’t have the experience or formed minds to exercise judgement.

From Thomas Jefferson, author of the American Declaration of Independence.

We hold these truths to be self-evident, that all men are created equal, that they are endowed by their Creator with certain unalienable Rights, that among these are Life, Liberty, and the Pursuit of Happiness.

There is a fix. We can talk about Benthamite rights, Randian rights and Jeffersonian rights, and avoid talking about rights sans qualification. But what a chore to have to do that!

Wouldn’t it be nice if words had univocal meanings? But they don’t. Ambiguity in language is a modern-day Tower of Babel.

I don’t know when ambiguity of meaning crept in to our language(s). But when it did, it was a disaster waiting to happen.