For extreme metal fans only. 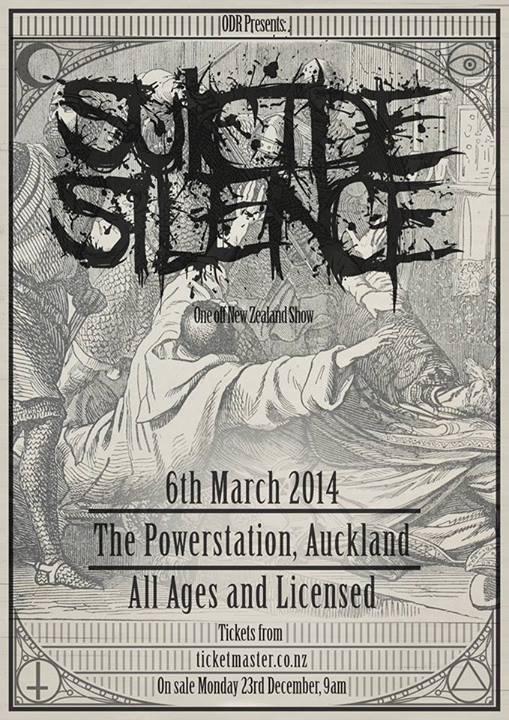 Here’s one reason I’m not there.

I don’t think the new vocalist Hernan Hermida is as good a vocalist as Mitch Lucker. But, even if he were, that’s not the point. The point is, he’s not Mitch Lucker.

Mitch Lucker was such an essential. Too bad he had to get drunk, argue with his wife, then jump on his motorcyle only to wrap himself around a utility pole, leaving his wife a widow and his 5-year-old daughter fatherless. 😥

2 thoughts on “Stomp vs. squat”