Tony Benn (3 April 1925 – 14 March 2014) was a real socialist. Unlike most of the half warmed-over leftie redistributivists we have here in New Zealand—who, by and large, object (and probably rightly so) to being called socialists.

The Labour party has never been a socialist party, although there have always been socialists in it—a bit like Christians in the Church of England.

Tony Benn was a politician shaped by Christianity.

I have had the advantage of a radical Christian upbringing.

I knew next-to-nothing about Tony Benn until his recent death. Only that, when I was a child growing up in England during the early 1970s, Anthony Wedgewood Benn was a household name.

Here’s my favourite (only very slightly out of context) Tony Benn quote.

It’s not a sin not to pay your income tax. 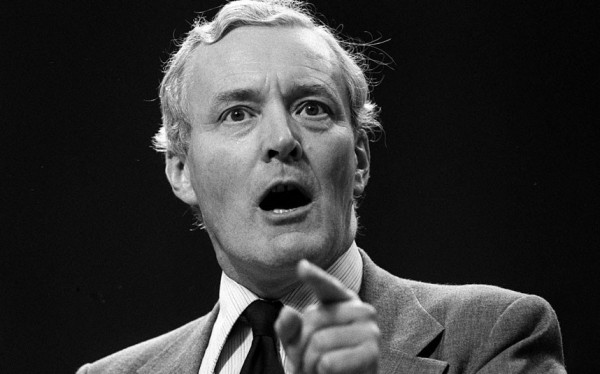