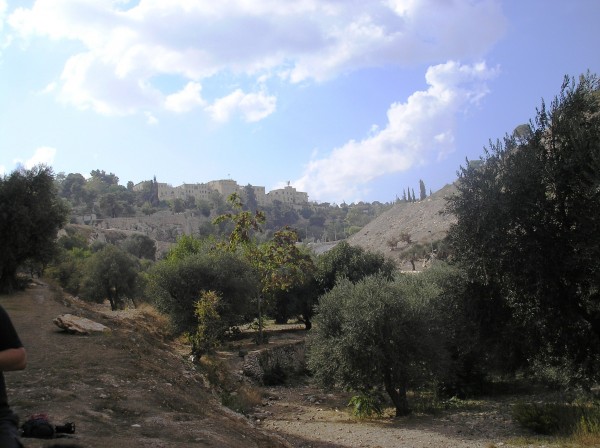 And do not fear those who kill the body but cannot kill the soul. Rather fear him who can destroy both soul and body in hell[a].

A couple of years ago, I posted a 13-part series wherein I gave you Hell, a little booklet by the inimitable Dr. Jeff Obadiah Simmonds. And I posted an index to the instalments … elsewhere.

I just discovered an awesome Christian death metal band called Antidemon with an awesome song about hell, so I figured now is as good a time as any to post the index … below.