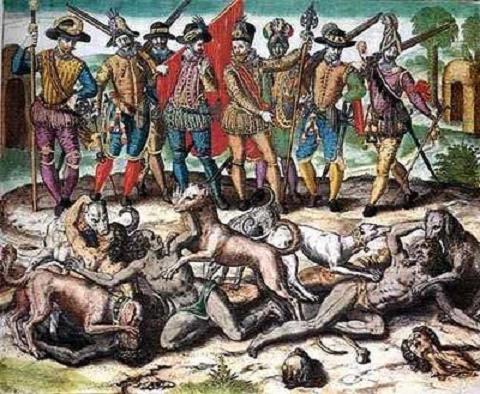 “A robber baron or robber knight is a historic term and title of disdain that was applied to the behavior and practices of a group of unscrupulous and despotic landowners (nobles) of the medieval period in Europe.[1] They hindered commerce by imposing unauthorized tolls and tariffs and at times by sometimes ransoming or hijacking the goods outright of (pack-animal-dependent) caravans and riverine traffic amidst the poorly roaded tracts of the vast and far-flung demesnes…” 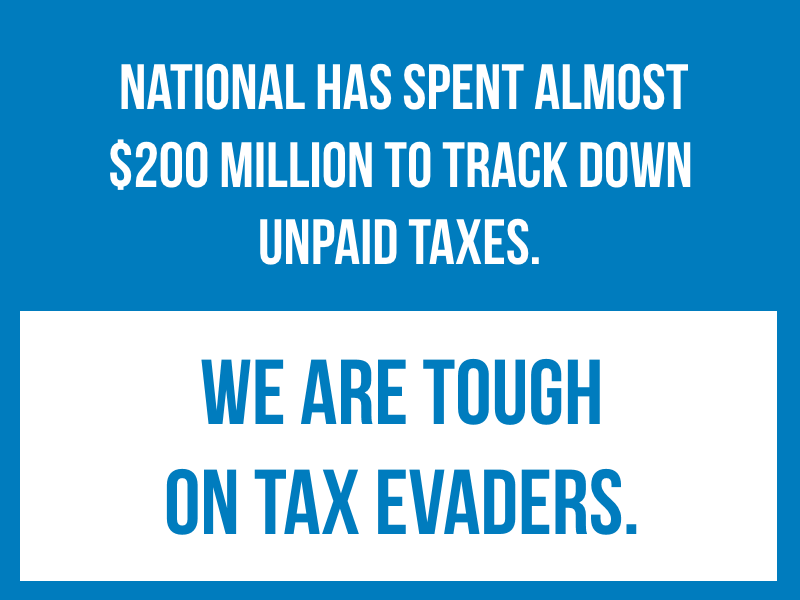 The Young Nats are Tyrant Spawn!
The above Meme/Add was captioned….

“Since National’s been in power, extra money has been spent to make sure everyone pays their fair share of tax.”

This is an admission that NATIONAL has Set the Hounds upon us!
We… The Tax Slaves of New Zealand.

Its like something straight out of Feudalism!!!!!!!!!!!
Bloody Medieval!

Because It’s after midnight, I dont have time now to write up a Full blogpost on just how F56king Evil this declaration is…. How Friggin Sick the Young Nats are…. how utterly Brainwashed by our State indoctrination system these little F87wits are!

I will modify this post tomorrow…. I simply had to Blog some of my CONTEMPT for these Nazi Youth.

The thought that many of these freaks intend to be in Government over my Children fills me with wrath!!!
I must get a grip…
Is there any real hope of converting them??? Of saving their Souls from the wretched path of Political Thuggery…they are on?

To any Young Nat who reads this…. I challenge you to really contemplate exactly what it means… to exact Taxes… via coercion….
what sorts of people are the victims of such a program? …Dont delude yourself that it is the greedy wealthy…. the majority will be the struggling poor whom have already paid thousands and thousands into the system while a great % of the slothful and bureaucratic parasitically sit on benefits or in State Jobs which produce nothing!
Monkeys on the back of the productive…

It is the hard working and productive who you are calling ‘Tax cheats!!!’

You Make me Sick!
Guess what Ye Blood sucking Vampires…. It’s All their money!!!! Not the Governments Money!
They Earned it! Not You Extortionist Gangsters!
Can you comprehend that????
You busybodies!
You abusers of Law and Power!
You think that simply because Parliament writes some Laws that that can magically give you the right to demand the wealth from those whom have Earned it?
Or that Your social program somehow legitimize your exactions???

It is *No Crime* to attempt to keep what is rightfully yours!

REPENT I Say! Or Be Damned to Hell!
You Robber Barron scum!

Forsake the Harlot with whom you have defiled yourselves!
Be Born Again! 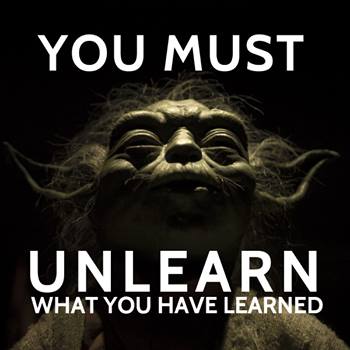 Forget all the Despotic Lies the minions taught you in Uni Political science!

Go buy some Libertarian books and Start learning some truth.