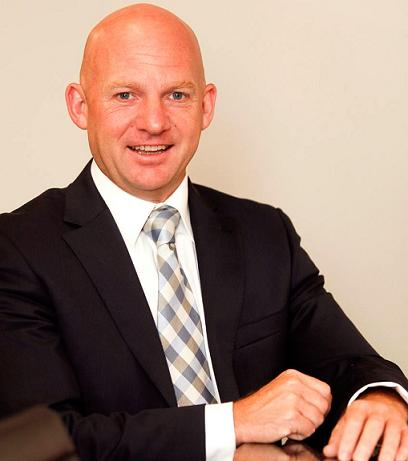 Currently nobody knows!
Will he maintain Political Dinosaur John Bank’s status quo position or will he show he’s got bigger gonads, more heart, and more scruples, by actually putting forward a more enlightened policy which actually gives some substance to Acts claims to be a party founded upon principles of personal freedom and responsibility?

Is Jamie serious about Personal freedom or is that just a hollow sounding platitude to him like it is for so many in the Act party.
So many Act-ites are really only interested in one thing….Financial freedom.
In every other sense they are Nanny Statists.
That’s why they supported John Banks.

If Jamie intends to forge his own brand and restore any credibility of Act in the eyes of the voting public… he needs to Act now.
He needs tell the voters his position on Cannabis Law reform *Now*… to get the debate going, and so that Act’s position can be made know at the National day of Protest which will be held this Saturday… everyone knows it as Jay Day.

I await with anticipation …. to see what Mettle he has.
In my view should he boldly step up and announce that Act will support Decriminalisation, I will be impressed.
This will suggest to Libertarian minded people that he is brave, and far more Enlightened and progressive than Act’s former Fascist Helmsman.
Should he fail to put out a press release in the next day or two Libertarians, and the thousands of Cannabis users can only assume one thing… that he is a political game player who is prepared to sell out principles under the delusion that via such shyster trading in souls…. that he will himself have a better chance of gaining Baubles of power.

This subject is a political Hot potato at the moment because of the absolute spineless flip flop of the National party and Peter Dunne in regards to Legal Highs, and the Psychoactive Substances Act in the wake of Labour David Cunliffes desperate and dirty Election year tactics to ride the wave of mindless phobia, media sensationalism, and non-scientific condemnation of synthetic cannabis use.
We have witnessed a full revival of the Witch Craze… “Synthetic Reefer Madness” .
No doubt many of the unprincipled ‘conservative’ Faction in Act would be waving their calculators and saying it would be ‘inexpedient’ in these circumstances to release a policy of Cannabis decriminalisation… yet they *Always* say that…every election year!
They all stood behind John Banks in opposition to Don Brash when he boldly advocated reform and argued for it’s Justice.

One wonders how such hypocrites can claim to be a party of small government, a party of Individual Freedom and reform when in reality they don’t have any policies which distinguish them from the Status Quo!
This faction honestly dont care that Cannabis users are being oppressed by the thousands via draconian Laws.

And their Modus opperandi has not been a success story, but a tale of absolute Failure!
Act’s wishy washy compromises have meant that in all the years they have been in parliament, they have achieved absolutely nothing.
They have simply been Sycophantic Lap dogs which have allowed Nation to apply their Nanny Statism!
The history of Act is one long tale of spineless sell outs…. they even were prepared to support a National- Maori party Coalition!
That says it all really.
The argument that it’s best to compromise so as to remain in the game… has been absolutely proven to be vacuous!
Yes individual Mp’s may have kept themselves warm under the wings of the Dragon… yet they achieved Zero for the people that voted for them… and thus they have lost all their support.
John Banks was the final nail in the coffin.
Jamie took the reigns with Act Polling >>>Zero<<

Well Brash has Gone… the way of Julius Caesar… Friends Knives sticking out of his Back!
John Banks shot himself multiple times in the foot regarding Lies in the Dotcom saga… and about his infamous Cuppa tea.
Now we have the Philosopher Jamie Whyte… Will do a Banksy on Cannabis users or will Be more Brash than Brash?
Ie will he be an inspiring leader willing to make some bold and principled moves, and have the Iron will to tell the Wimpish weasles at his back to pull their heads in and support the reforms… or stop pretending to be Liberals, Go join the National party, and dont let the Door spank you on your way out!
I honestly believe New Zealanders are crying out for a Real Leader, of a real Party of reform.
I believe the time is perfect to make such a move which is in diametric opposition to all the other parties…. esp in the light of the great reforms going on around the globe… particularly in America… and the Massive scientific enlightenment going on in respect to how safe Cannabis is, and how beneficial it is in respect to mental health, and as a powerful Anti-Cancer and anti Epilepsy Medicine.

Jamie could become the leader of the New Zealand enlightenment on this subject,and ride an upsurge of support into power…. which I believe is there wait for someone to vote for.

So I hope Jamie reads this post today, and Act’s upon it.
I would love to include his name in my Speech for this Saturday as a Man who is championing the justice of Ending Cannabis prohibition.

What say you James????
Time is of the essence. 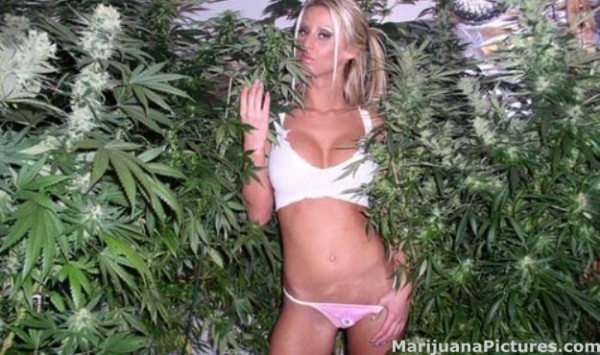 You ain’t ever gonna stop this!
No amount of Jackbooted Tyranny has ever worked… nor will it eva!
Recreational use of Cannabis is virtually Harmless a is certainly not a Crime!
The Unjust laws which have purported a War against peaceful people are Criminal!
We await Liberation!

Update: 2-4-14…. ‘Twas the night before Jay Day, when all thro’ the house. Not a creature was stirring, not even a mouse…
Surprise surprise!
Not Really.
No news on the Act front re Cannabis Law reform… so Norml NZ﻿ speakers at tomorrows Jay Day cant inform the thousands of Pot smokers and Libertarians that a vote for Act is a vote for liberty and justice.
I also take from this that Their New Leader Jamie Whyte﻿ is not prepared to go out on a limb for the sake of a persecuted yet peaceful minority, but intends playing populist politician and snuggling up to Nanny Statists National.
This has never worked for Act party Policies… only ever for Act party politicians… in the short term.
In the long term it has guaranteed their demise thus i foresee another miserable outcome for Act voters.
I would have loved to have shared a better report yet unfortunately it looks as if Jamie has failed to sweep the Act house of all the dead wood, and instead it taking their tired old unprincipled path towards political irrelevance.

Read more…. Hell’s Bells! Drugs and Alcohol are being consumed in an Adult manner by the employed masses!

Monumental Stoners: Thank Reefer and The KJV for the Enlightenment and Liberty.