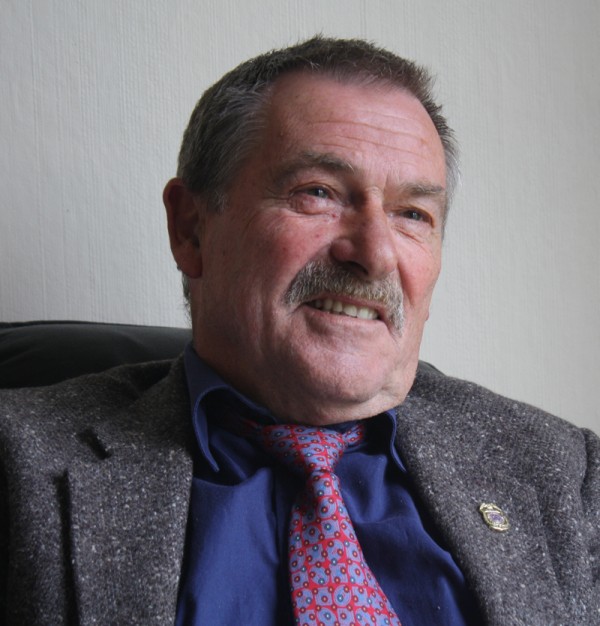 From A Fisk…
Sent this off yesterday………
The Editor
Otago Daily Times
I submit the following open letter to the Commissioner of Police for publication in your paper.
The Commissioner of Police,
Sir,
The incidence of the NZ Police taking upon itself not to prosecute certain cases on the basis that there is insufficient evidence to warrant charges being laid has come to light as an increasing and unwelcome phenomena.
Most recently we have the unedifying instance of the case against Mr John Banks for submitting a false election return in which your judgement of insufficient evidence has been proven to be flawed threefold; first by a member of the public laying a private prosecution, then by the Crown Prosecutor taking on the case and finally by a judgement of the Court finding Mr Banks guilty. Then today I read of Sir David’s finding of excessive force by a Constable who employed pepper spray, a baton and two ‘shots’ of a taser to subdue an offender. Again the police considered that there were insufficient grounds for prosecution. Media reports of other similar instances seem to crop up all too often.
The practise is not new – I also know of a case, now dated, against a former police Sergeant for forgery, perverting the course of justice and perjury (of which you will have intimate knowledge by virtue of your service as a Detective in the Far North in the 1980’s) being written off on the same grounds not-withstanding abundant evidence to the contrary – but is becoming too commonplace.
Surely, it should not be necessary for a former Police Sergeant to remind the Commissioner of Police that the Courts are the right and proper venue for judging such cases, not behind the closed doors of Police Headquarters since the latter raises the question of why such dubious decisions are being made within the higher eschelons of the Police. Is it mere professional incompetence, an inablity to grasp the facts of a case? One would hope not given the considerable experience of our most senior police officers and the legal advisory resources available to them. Or could there be some more sinister motive; favouritism, partiality, corruption even? I make no judgement here, I am merely reflecting the growing public disquiet on the subject I perceive about me.
The fact is it is not necessary for the police to have an absolute and watertight case before a prosecution is lodged. Reasonable grounds to suspect an offence are sufficient criteria. It is up to to Courts then to decide the worth of a case. I would argue there is no harm in police losing cases in Court since this merely demonstrates that they are doing their job properly – and not usurping the Courts role. How many cases are disposed of in this convenient manner? And what proportion relate to police misconduct/politically delicate matters? Do we need some sort of Judicial auditing to ensure our police are up to the job, perhaps?
Prevailing Police practise does little for the good name of the Police; indeed it contributes to a growing public cyniscm on the integrity of the Police. I urge you to either address this issue or to stand down for somebody that will.
Angus Fisk 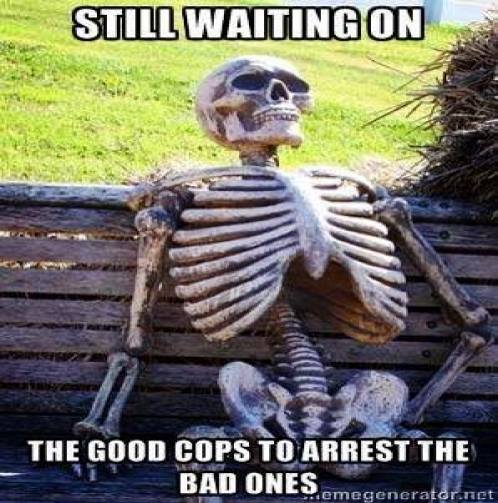 Awesome Angus!
While I believe it is prudent to allow some police discretion with regards to minor issues,
Your remarks are particularly true when dealing with Public servants, politicians, police, etc because the faith of the people needs to be maintained.

The whole Banks/ Dotcom affair has been a laughable joke (I’m not talking about the Raid… that was serious Tyrannical Bullshit!).
It is fitting that a power tripper like Banks should finally reap some of the ‘love’ he has sown against so many peaceful peeps… (re The war on drugs).

A Political Spider got caught in a political web.

This Saga makes a mockery of the silly rules regarding election donation disclosure… as if a 25k anonymous bribe is ok… 50k… becomes a crime!
It also shows how politicians like Banksy ‘work the system’…. “Hey Dot… break it down into two donations…. and we fly under the radar….” 🙂

Angus is truly a Hero.
He has commented on a very serious corruption which infests the Police culture from the Top down.
Now we have a Police Chief who publicly hailed a corrupt policeman whom framed an innocent Man…. costing him his farm and sending him to Jail for 9 years!

Now how is it that this is the sort of guy we have at the top????
Surely *If anything* this attitude is a clear indication of his *Un-fitness* for the roll.

How many people have forgotten that the NZ Police also failed to Press charges against Helen Clark’s Labour Party regarding their 2005 ‘Pledge card’ election fraud and theft of nearly half a million dollars by which they were able to *Pervert the democratic process*… Defraud Don Brash of his opportunity to End Waitangi separatism… and Keep their filthy hands on power????
Then Libertarianz party leader Bernard Danton privately sued Helen Clark for Fraud, which case was only nullified by the Machiavellian Labour party writing retrospective legislation to prevent a guilty verdict.???

Helen Clark could become the next Secretary General of the United Nations!

The Police have lost their way.
They have become Political players…. Stooges and Gangsters… rather than servants of the rights and liberties of the public.

They are in dire need of reform.
This requires an entire Enlightenment Re: the philosophy of Law, and code of police conduct as servants of the people rights and liberties…. rather than Political enforcers… and lobbyists for their own power and vested interests.

Read more from me…. Legalised Force attracts Thugs and Bullies like flies to…