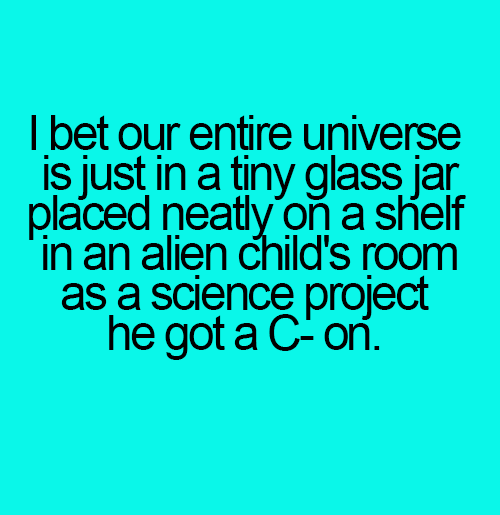 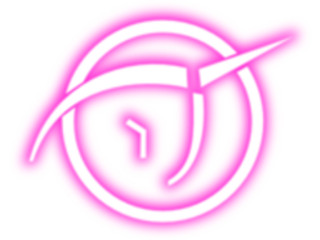 Well, it could be that the universe we live in is, in actual fact, contained in a tiny glass jar placed neatly on the shelf of an alien child’s room. It’s a logical possibility. The thing to note about this possibility is that it’s a possibility that our universe is contained within another universe. Thus, this possibility is a variant of what I have elsewhere called supernaturalism. Naturalism, as I define it, is the view that the world we know is a stand-alone affair. It’s not contained within anything else, or a product of anything else. It’s self-sufficient from go to whoa. It just is. Whereas, supernaturalism is the view that the world we live in—and all it contains, including us—is an artefact.

Now consider all the logically possible universes. Logically speaking, what is the likelihood that the one-and-only actual universe is a self-contained universe, as opposed to a universe contained within a greater reality? Bear in mind that the the universe inhabited by the alien child, in whose room our universe is contained in a jar on a shelf, could itself be contained in another jar on a shelf in some uber-alien child’s room. That’s right, for every possible self-contained universe, there are an infinite number of possible nested universes containing that universe. So it’s highly likely that we live in a nested universe.

Perhaps my argument, such as it is, is a variant of an argument that C. S. Lewis presents in Mere Christianity. According to Lewis, we should expect the unexpected.

Reality, in fact, is usually something you could not have guessed. That is one of the reasons I believe Christianity. It is a religion you could not have guessed. If it offered us just the kind of universe we had always expected, I should feel we were making it up. But, in fact, it is not the sort of thing anyone would have made up. It has just that queer twist about it that real things have.

So, there it is. It’s not an argument I’m about to write up and submit to a peer-reviewed academic journal any time soon, but hey. I’m only a jar of clay.