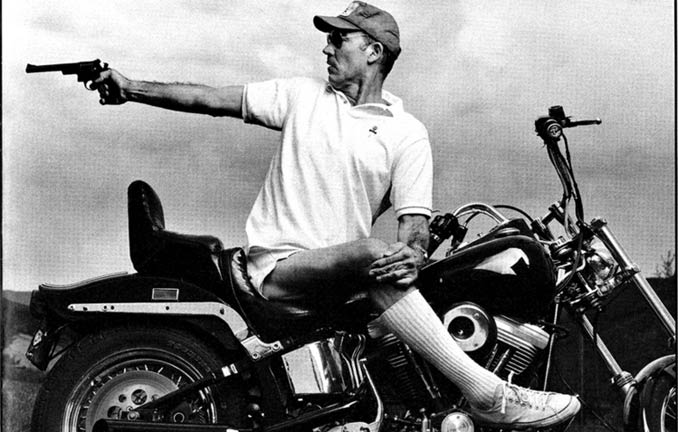 Knowing my tastes and ‘Fringe opinions’, a friend of mine insisted I read a Book by Hunter S. Thompson…. Kingdom of fear.
He knew that I would like Him…. and he was Right! 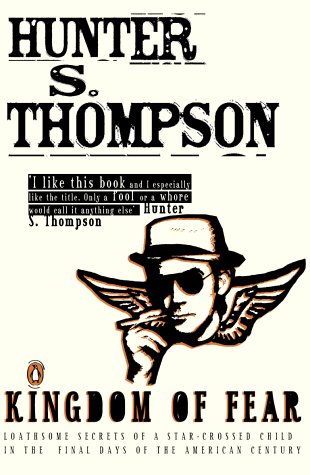 It’s an amusing autobiography about a truly interesting American
Radical Journalist, Biker, Hedonistic Drug Aficionado, Hunters writings are a mixture of Raw Truth, Insanity, and Libertarianism… A Critic of the death of American Freedom…. the slide towards absolute slavery and conformity.
He talks about how the War on Drugs and conscription for Vietnam ‘Criminalised a Generation’.
He hit the Big time after writing a book about the Hells Angels. 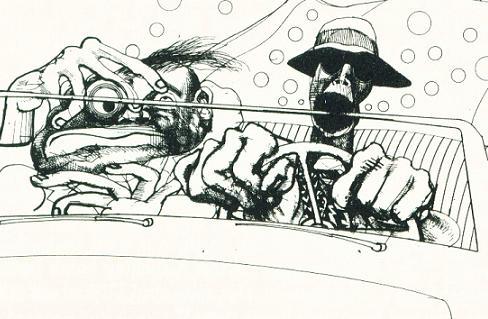 Many people may not have herd of Hunter, yet will be familiar with the Whack movie ‘Fear and Loathing in Las Vegas baced upon Hunter’s alter ego ‘Raoul Duke’. 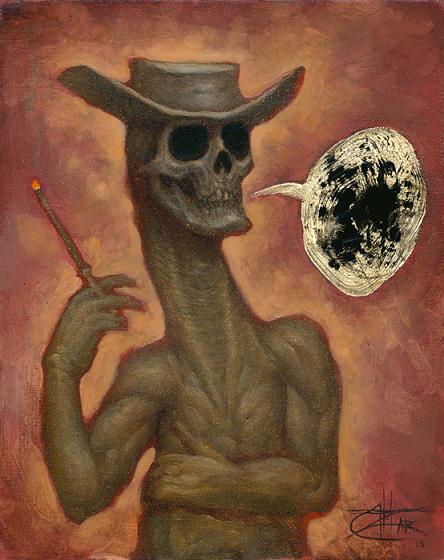 ^^^Must watch that Video.

I hate to advocate drugs, alcohol, violence, or insanity to anyone, but they’ve always worked for me.

If E. Jean Carroll’s biography Hunter: The Strange and Savage Life of Hunter S. Thompson is to be believed, then drink and drugs certainly did work for HST. Carroll begins her memoir with a list of Hunter’s daily intake of drink and drugs:

He should be. Oh, yes. Look at his daily routine:

3:50 another glass of Chivas, Dunhill

7:05 Woody Creek Tavern for lunch-Heineken, two margaritas, coleslaw, a taco salad, a double order of fried onion rings, carrot cake, ice cream, a bean fritter, Dunhills, another Heineken, cocaine, and for the ride home, a snow cone (a glass of shredded ice over which is poured three or four jig­gers of Chivas.)

Impressive. But as Hunter also said:

And who can argue with that?

Wikipedia says… Thompson died at Owl Farm, his “fortified compound” in Woody Creek, Colorado, at 5:42 p.m. on February 20, 2005, from a self-inflicted gunshot wound to the head. His son Juan, daughter-in-law Jennifer, and grandson Will were visiting for the weekend. Will and Jennifer were in the next room when they heard the gunshot, but they mistook the sound for a book falling and didn’t check on him immediately.

I look forward to reading his first book on the Hells Angels, my friend said I can have it when I return Kingdom of Fear.
I intend to do a Blogpost on Kingdom of fear when I’ve finished. 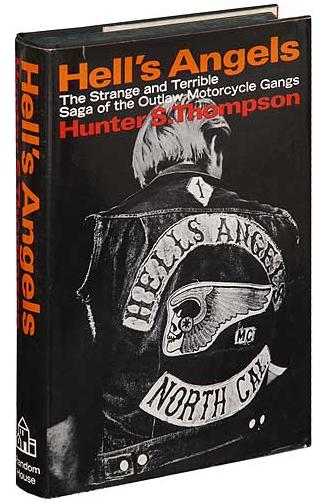