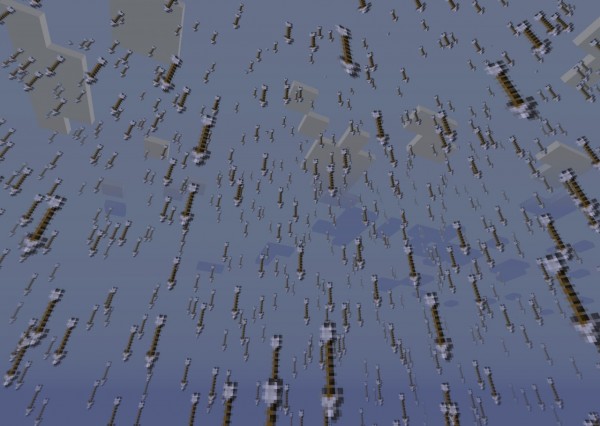 ^^^ A Must watch Video.
a few quotes…
“Hamas are fighting a propaganda war… sacrificing their own civilians… They are forcing Israel to attack…
…President Obama, David Cameron, Ban ki Moon have all said that Israel must do more to protect the Civilians of Gaza… what none of them have said *what* you do…*How* you can do that.
They dont have a clue.”
They are playing into Hamas’s hands…. They want them to pressure Israel.
They are validating Hamas’s use of Human shields, and they are encouraging them to use them and other extremists around the world…. because it works.
and these leaders know what they are doing… and it is a moral outrage..”

” The Israeli Defence Forces during this conflict have done more than any other army in the history of warfare to minimise the harm to innocent civilians on the battlefield”. 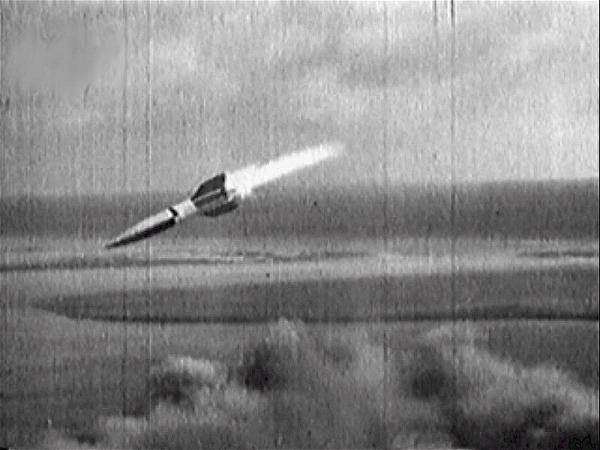 That video is an essential addition to my previous posts on the moral questions surrounding this conflict in Gaza, in particular >>> Insidious Evil . When ethics are used as a weapon against you.

One criticism I must make is that Israel uses conscription, yet as to the execution of their actions
there can be no question as to which side is fighting the moral fight, and who is murderously wicked.
There can be no comparison between the actions of the IDF and Hamas.
The IDF are engaged in a defensive war in which they are doing everything possible to minimise harm to innocent civilians and property, while Hamas is hell bent on maximising such terror and misery.
Everything Hamas does is a War Crime.
Tim Wikiriwhi. 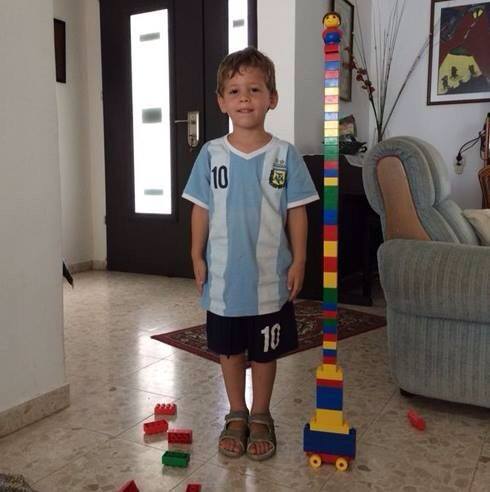 4-year-old Daniel Tragerman was killed yesterday while playing in his home in southern Israel. The cause: a mortar fired by Hamas terrorists stationed near a school in Gaza.
Hamas is guilty of a double crime by firing from amid Gazan children at Israeli children. Share Hamas’ true face. 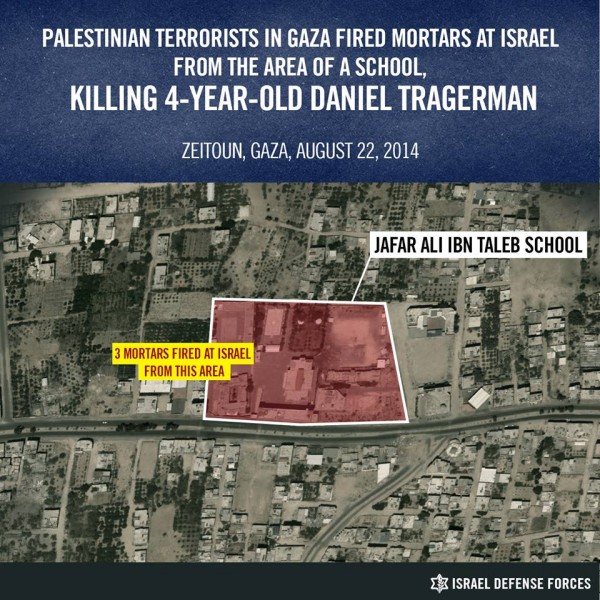 The Diabolical tactics of Hamas: What the IDF is up against.

How does the Israeli Defence Force minimize civilian casualties?

RIP Matt Judd. Tributes to a Veteran of the War to Liberate Iraq.

“One Day”. The Peace Song of Our Generation. Matisyahu.