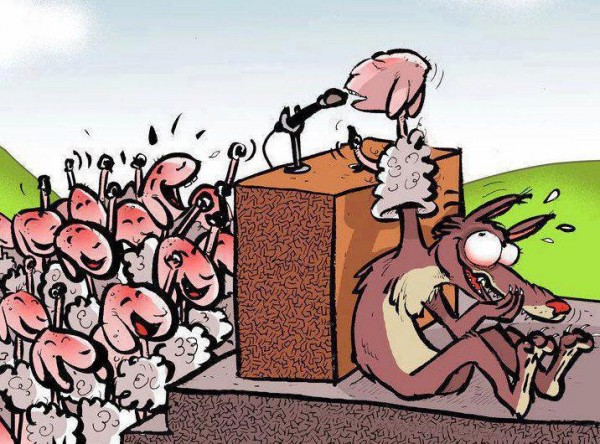 New Zealand’s next general election is on 20 September. Previously, libertarian blogger Liberty Scott has published handy guides to the electorate candidates on offer. For all electorates—so quite substantial pieces of work and a much appreciated public service. Thanks, Scott, and good on you!

Over the next few weeks leading up to 20 September, I propose something far less ambitious. A handful of individual candidate endorsements for single electorates.

My endorsements for the Hamilton West and Mana electorates will be the same as last time and the same as Liberty Scott’s. As far as these two electorates are concerned, I expect no dissent from my co-bloggers.

But I am expecting fierce dissent if and when I publish my endorsement for the Upper Harbour electorate!

So here’s the DISCLAIMER.

Eternal Vigilance electorate candidate endorsements are the unmoderated views of the bloggers who express them.

Let’s get the ball rolling.