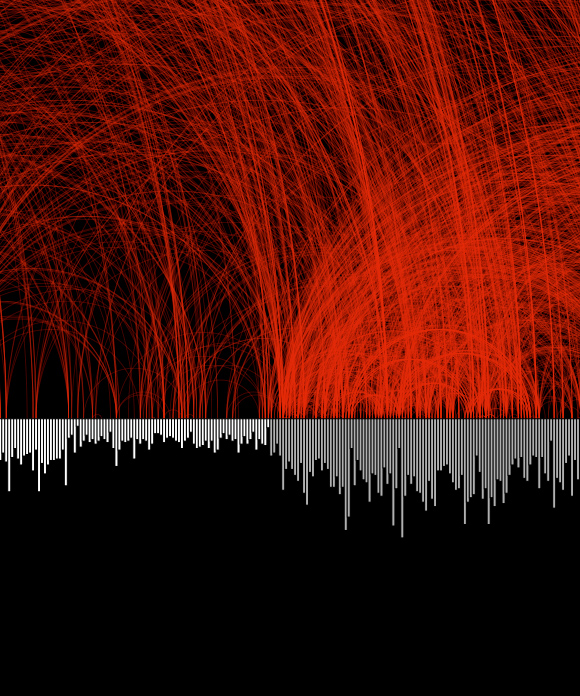 Jesus is inerrant, but the Bible isn’t.

Anyone who’s spent any time in serious study of the Bible (or even someone who’s only delved into it intermittently) will have discovered, for themselves, apparent contradictions, of which there are very, very many.

Say to them, ‘As surely as I live, declares the Sovereign Lord, I take no pleasure in the death of the wicked, but rather that they turn from their ways and live. Turn! Turn from your evil ways! Why will you die, people of Israel?’ (NIV)

but the Lord laughs at the wicked, for he knows their day is coming. (NIV)

Of particular concern are the apparent contradictions in Bible verses about salvation. Is justification through good works or by faith alone? Enquiring minds want to know.

The inerrantist response is to hold that the Bible is inerrant. On the premiss (due to Douglas Stauffer) that

God will preserve His word, and not allow it to pass away.

And then try to explain away the apparent contradictions. All of them. One attempt to do this (with particular emphasis on what the Bible says about salvation) is the doctrine of Dispensationalism due to John Nelson Darby.

Now, I can see that the above premiss has merit and that Dispensationalism is, in some sense, a reasonable response to the apparent contradictions in the Bible.

But doesn’t God operate according to the KISS principle?

“Truly I tell you, unless you change and become like little children, you will never enter the kingdom of heaven.” (NIV)

The errantist response is to hold that the Bible is not inerrant. To concede that it’s full of contradictions, some of which cannot be adequately explained away. But that, nonetheless

All scripture is given by inspiration of God, and is profitable for doctrine, for reproof, for correction, for instruction in righteousness (KJV)

and that Jesus’s fundamental message remains intact, which it does.

My reason for writing this post is my concern that those who hold that the Bible is inerrant are fooling themselves. In a bad way. Notwithstanding that Douglas Stauffer (already quoted above) tells us that

Satan has reveled in creating doubt concerning the authority of the words of God.

the simple fact is that there is doubt concerning the authority of scripture as it has been handed down to us. Not to acknowledge and to express doubt such as this is to deceive oneself and maybe others too. It’s my considered opinion that those who persist in maintaining that the Bible is inerrant are involved in more convolutions and contortions than David Bain trying to explain his movements on the morning of 20 June 1994, more turns than a sluggard on his bed, more preposterous suspensions of disbelief than an atheist proclaiming that this blog post is an anticipated result of the Big Bang. They’re playing the exegetical version of Twister—the game that ties you up in knots. 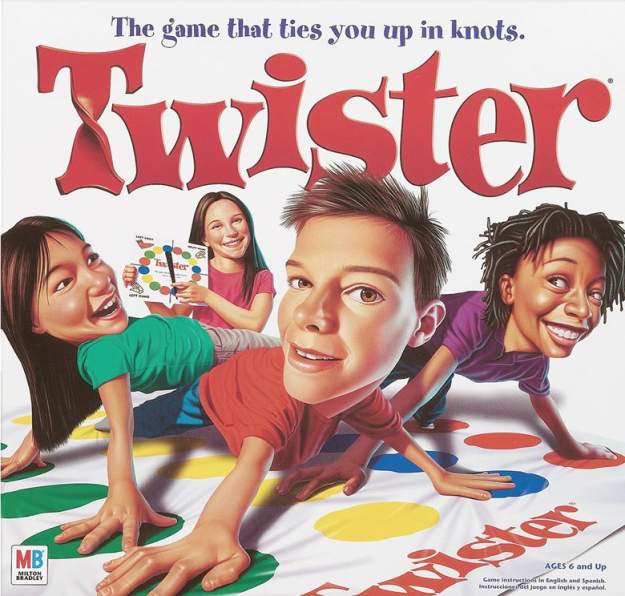 7 thoughts on “The Word of God is inerrant. His scribes, not so much.”