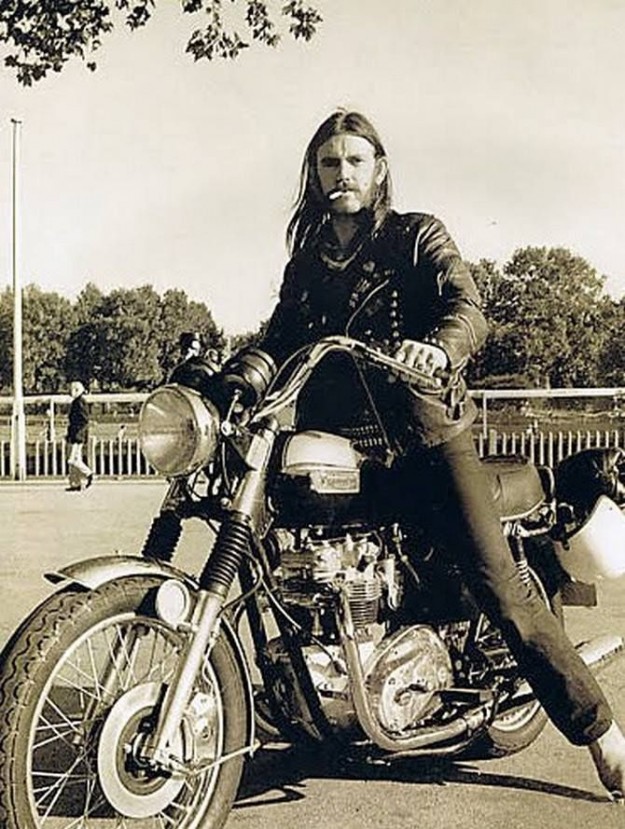 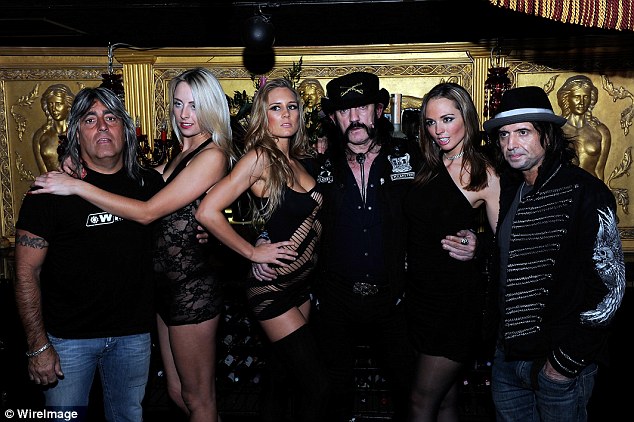 Ace of Spades… Lemmy the Legend … The rock wild man who made Keith Richards look like a choir boy: As Lemmy dies two days after being told he had aggressive cancer, it is only surprising that the hard-drinking Motorhead frontman managed to make it to 70 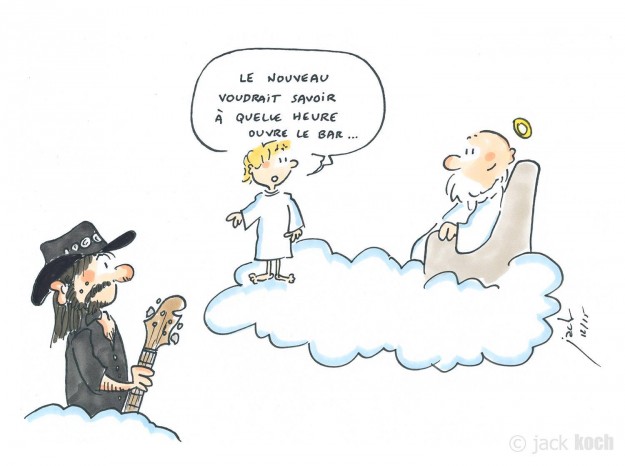 ”The new one would like to know when does the bar open….” 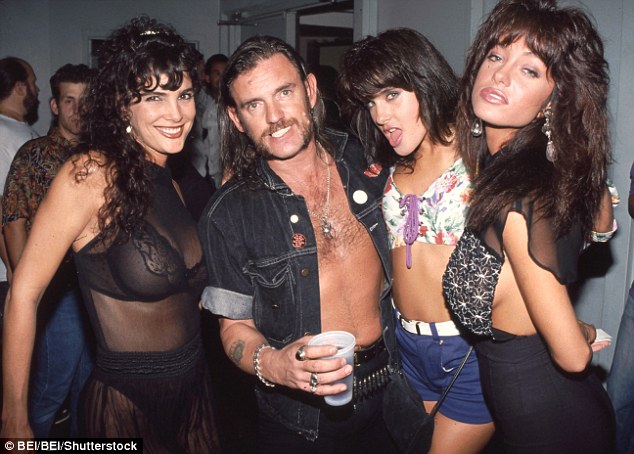 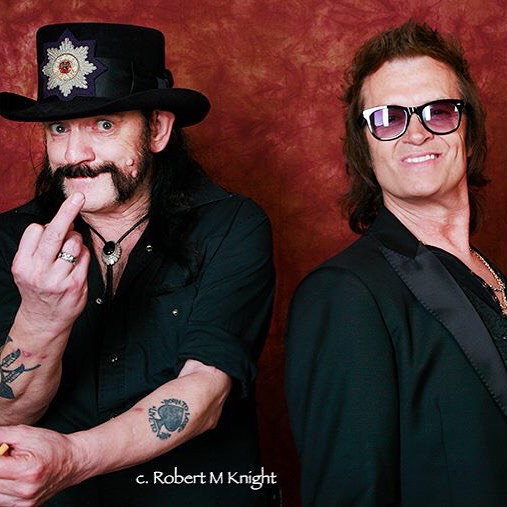 “The lads from Staffordshire … We met in London when I was in ‪#‎DEEPPURPLE‬ back in the 70’s …when you made friends with Lemmy , you Made friends for life …thru thick & thin.. Thru it all … Lem was someone who told the truth .. No bullshit …he had ‪#‎NOFEAR‬ …the truth will set you free… Bless you lad … You will live forever … & that my friend is the truth … hughesy …???”

Ozzy Osbourne Remembers Lemmy: ‘He Was My Hero’

” To look at Lemmy, you’d never think he was as educated as he was. People look at the music we do and the way we look, and they go, “Oh, this bunch is a bunch of yobbos. They don’t know what they’re doing. They’re bad people.” But it’s not true. Lemmy looks like an old biker, but he was so well read. He was very up on a lot of things. He was a very clever guy. On his bus on the first tour, he had a plaid suitcase and all he had in there was a pair of knickers and a pair of socks, and the rest was books. When he stayed with us, he’d stay in the library for three days, reading fucking books. And if I got up to go to the bathroom in the middle of the night, he’d still be reading. And I’d go, “Why don’t you sleep?”

He was a serious friend to us. He was very loyal. And if he had something to say to you, he wouldn’t mince about it. He wouldn’t yell at you. He’d just say, “That pissed me off.” That was very rare. I don’t think he said that to me, but he was just everybody’s friend.”
I’ll miss him so much. We all will. There’s a big hole in the music industry as far as I’m concerned.

You know what? There goes a hero for me. He was my hero. He was fucking great, a good friend. I’m missing him already. I’ll never forget him. I don’t think a lot of people will forget Lemmy. He’ll be so missed in my camp. He was a good guy, a good man, a good friend of mine. He was just a fucking great dude, man. Not enough time for him.

God bless you, Lemmy. I’m so honored to have you a part of my life.”