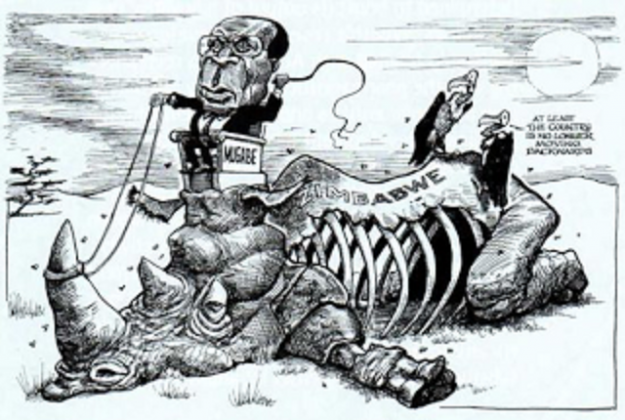 “Whilst I cannot speak with authority regarding the rest of the country, Matabeleland is in the grips of one of the worst droughts we have suffered since 1991/1992. Aside from the poor rainfall, temperatures have soared. Whatever crops were planted after early rains have frazzled and are generally a total write off. Even if it rains now crop yields across the entire country will be markedly lower than normal.

Poor people are telling me that their relatives in rural areas are already short of food, if not starving. There is little sign that the government is doing anything about the growing crisis. Robert Mugabe and his family flew out to the Far East on holiday just before Christmas as if nothing was wrong. The State controlled newspapers are largely silent about the growing crisis. Yesterday when I first raised the issue on twitter all I got from the only ZANU PF Minister who is regularly on twitter – Jonathan Moyo – was his usual torrent of abuse. 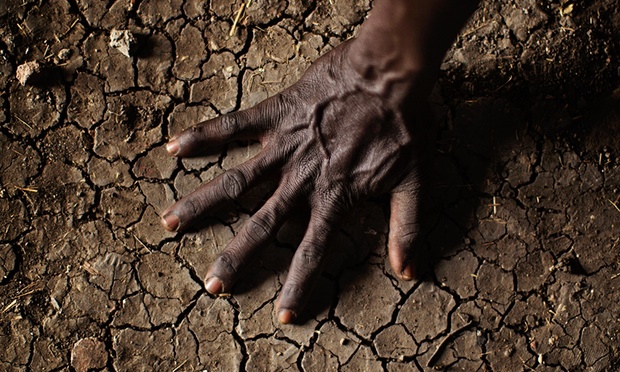 The fact is that this is potentially a far worse crisis than we have ever experienced before. When we last had a drought of this magnitude in 1992 the Grain Marketing Board was better run and our silos were much fuller. For the last 15 years the GMB has been run inefficiently and corruptly. During the same period commercial farmers have been hounded off their land in pursuit of ZANU PF’s deleteriously bad land policies, in the process removing many of those with the skills to fully exploit our irrigation dams in commercial farm areas. Sadly although communal land farmers are excellent dry land farmers, when rains fail their yields plummet, which is precisely what is happening this year. Fly over Zimbabwe today and you will still see dams throughout the country in former commercial farm areas which still have substantial quantities of water in them, but which are lying unutilized. In other words there is little domestic fall back capacity as there was before.

What compounds the situation even further is that the entire region is facing a similar drought and countries such as Zambia and South Africa will need all of their own production to feed their own people. One thing we can be certain of is that ZANU PF’s so called “all weather friends”, Russia and China will not provide any significant food aid – they never have before and have little capacity to do so now. This means we will have to turn to countries such as the USA for assistance. We will have to import from other continents which takes time and costs a lot of money, neither of which we have. 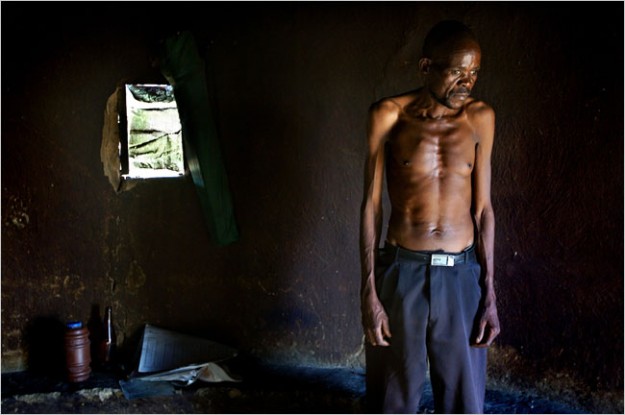 The sooner this is declared to be what it is – a national emergency – the better. Mugabe needs to come home from the Far East; he is leader of this nation and all leaders need to be with their people in times of crisis. We need Ministers in the rural areas assessing the crisis. We need the appropriate Ministers flying to countries with food reserves to secure food supplies. We need to alert the international community that people will starve if funding isn’t mobilised. In short we need action, not an Ostrich mentality. 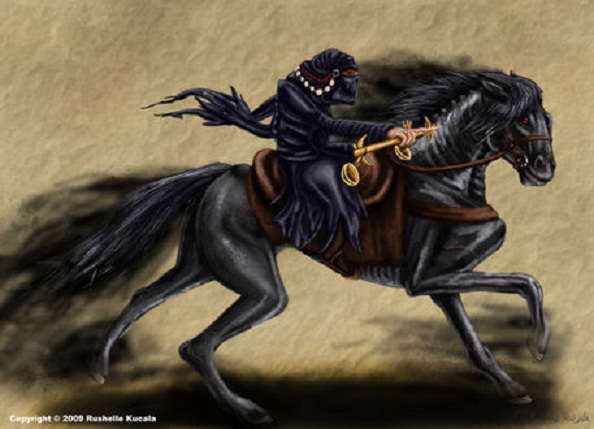 Finally we need to address the root causes of our failure to be able to feed ourselves in times of drought. Firstly we need to clean up the GMB and appoint competent and honest people to run it. Secondly we need to recognise that all Zimbabweans must be allowed to farm. The current racist policy of denying white Zimbabweans with skills the right to farm must end. Whilst tragically very few white commercial farmers are left in the country those who are still here and who have the skills to grow crops must be allowed to farm. Thirdly we need to invest more in programmes such as Foundation for Farming which promote zero tillage agriculture, which has been proven to produce greater yields in drought conditions. Fourthly we need to end the hostile rhetoric directed against the very countries which in all likelihood will now come to our assistance. We need to cooperate with those countries so that they invest in our Nation rather than shun us.

Finally we all need to pray that the good Lord will have mercy on our land.” 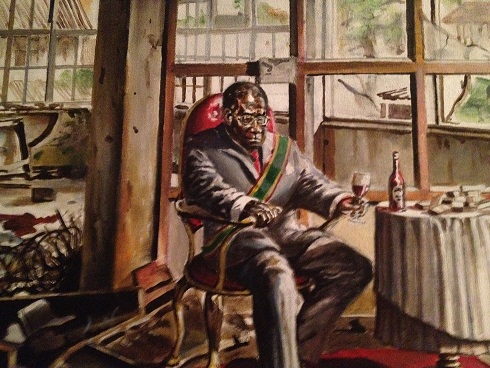 Chavez Socialist peasants left wallowing in a puddles of their own filth.

One thought on “Drought Crisis in Zimbabwe made worse by Racist policies : Mugabe on Holiday. David Coltart”