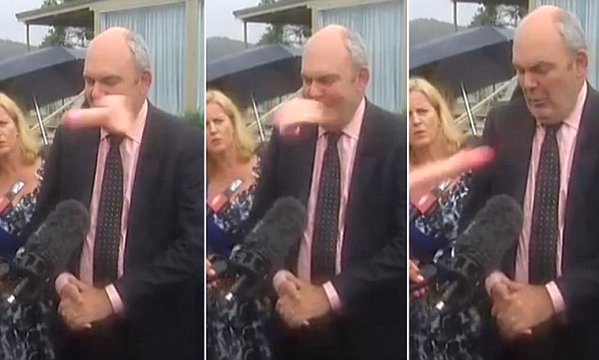 I dont expect to win much favour with my fellow New Zealanders for this post… except from the victims of assaults that have been ignored by a corrupt justice system.
New Zealand is a country reeling under Sexism… the onslaught of Militant feminism which has managed to completely institutionalise the hatred of Men.
Men are supposed to apologize for being Men, and woman get away with Assault.
Woman dont get prosecuted for their assaults on men… and so the statistics dont reflect the truth that woman are as violent as men… in fact the System acts as ‘Enabler’.
Men have been virtually driven out of early child care for fear of being labeled Pedophiles.
You have to have your head in the sand not to know about the grievous injustices thousands of Kiwi men suffer at the hands of the Police, Cyfs, and family court system… yet I want to talk about a High profile case that has media attention… yet has virtually escaped criticism… The Assault on a member of the New Zealand Pariament that is not being prosecuted… because the perpetrator is a woman. 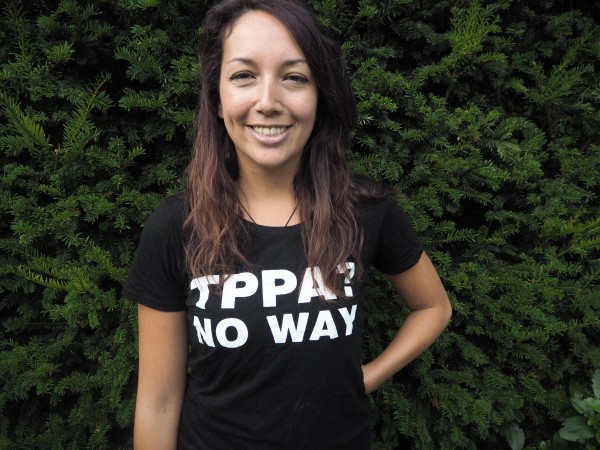 Now I am no fan of the National party… not a supporter of Steven Joyce, yet I am outraged that such a blatant assault is going un-prosecuted… yet I am not surprised given the typical Sexist attitude of the New Zealand police to allowing woman to escape prosecution for their assaults on men.
The police were there!
They witnessed the whole thing, and led her away from the scene… yet no prosecution!
The media enjoyed every minute without a word of condemnation!
Imagine if it had been a man who had assaulted a woman MP!
We can be sure that police charges would have been forth coming and a conviction secured.
Butler says…
“”The TPPA is the rape of our tino rangatiratanga,” she said.

“We already have over 300,000 children living below the poverty line, I don’t want to live in a country where families have to choose between potentially life saving medication or feeding their children because of the increased price of medications under the TPPA.”

She said she put herself on the line for patient rights, and the vast majority of people she spoke to at Waitangi respected that.

Butler said she had been invited back next year, and planned to go.

Butler told Mana News police dealt with her professionally, and no formal charges were laid.
From >here< I know of several cases where Men have been assaulted by their woman partners, and have laid complaints with the police, and presented substantial evidence yet the police have failed to prosecute. This Dildo throwing incident is public knowledge... yet is laughed about... and that is the general attitude that surrounds Woman violence towards men. We have white Ribbon days... highlighting Male violence towards woman... Why is it not simply a day dedicated towards violence in general? Why is there no 'Black ribbon day highlighting Woman violence towards Men? Because Feminist have managed to manipulate the public mind into thinking that when it come to violence that woman are always the victims, and men always the perpetrators. This means that The Public simple dont consider woman violence towards men as being a real issue! I'ts something to be joked about! *Doesn't that give any of you moment to pause?* Is not the idea that violence as being a laughing matter the very attitude a decedent society is attempts to change? Just how endemic this problem is would highlighted if the police did their Job and began to prosecute woman for their violence... then the statistics would better reflect the truth! Yet The truth would undermine the PC feminist agenda that seeks to always make out that woman are the victims of male oppression. 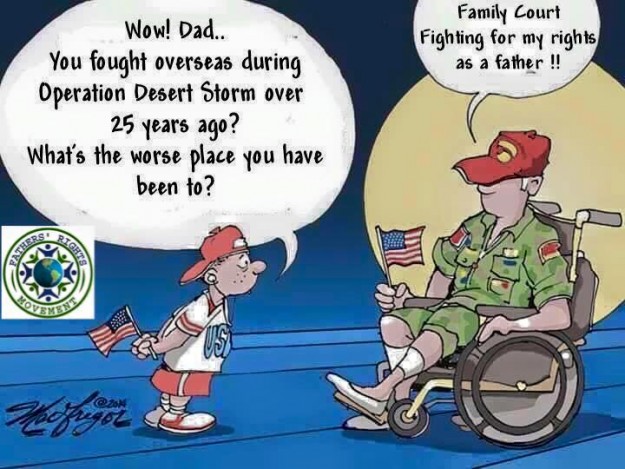 When the Police start prosecuting woman for their violence, then more men will come forward… because the current system *discourages men from reporting that they are the victims of Female violence*
And if we are to have justice… we must stop allowing ourselves to be ignored by the system.
And the prosecution of the Lefty woman would be a great place to start!
She deserves a criminal record as much as any man whom has assaulted a woman.
By allowing her to get away with this high profile assault simple encourages woman to commit violence.
The Left wing are notorious for their crimes which they attempt to pseudo-legitimise under the term direct action and ‘Civil disobedience’… yet there is nothing civil about assaulting a person with a dildo… for political gain.
I therefore demand the police prosecute this woman for the sake of Justice. 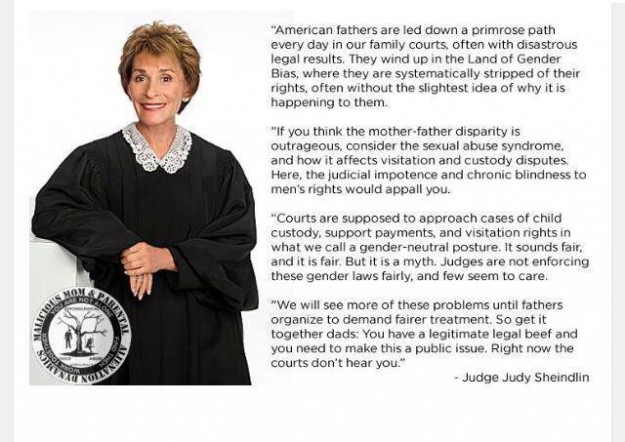 Update: I have been informed that while there is no ‘Black ribbon day *Yet*, there is an organisation called ‘Black ribbon’…
It is not a ‘Men’s lobby group but…

“The purpose of the Black Ribbon Day New Zealand campaign is to remove discrimination from violence prevention awareness in NZ, encouraging REAL change!”

“We have a new campaign on the horizon – the Black Ribbon Day New Zealand campaign. Its purpose is to remove the sex/gender, marital status, religious belief, ethical belief, colour, race, ethnic or national origins, disability,age, political opinion, employment status, family status, and sexual orientation – all those things that we are told by the New Zealand Human Rights Act 1993 we must not discriminate on the basis of – and simply focus on the problem: violent people. Violent people living in a violent society, with everything around them normalising and celebrating violence – because therein lies the core of our problem.

We hope that we can count on your support.

more from Tim…. Feminism, Lisa Lewis, and the death of romance.

Heart Ripped out. This ones for all the Dying Dads … and the Survivors